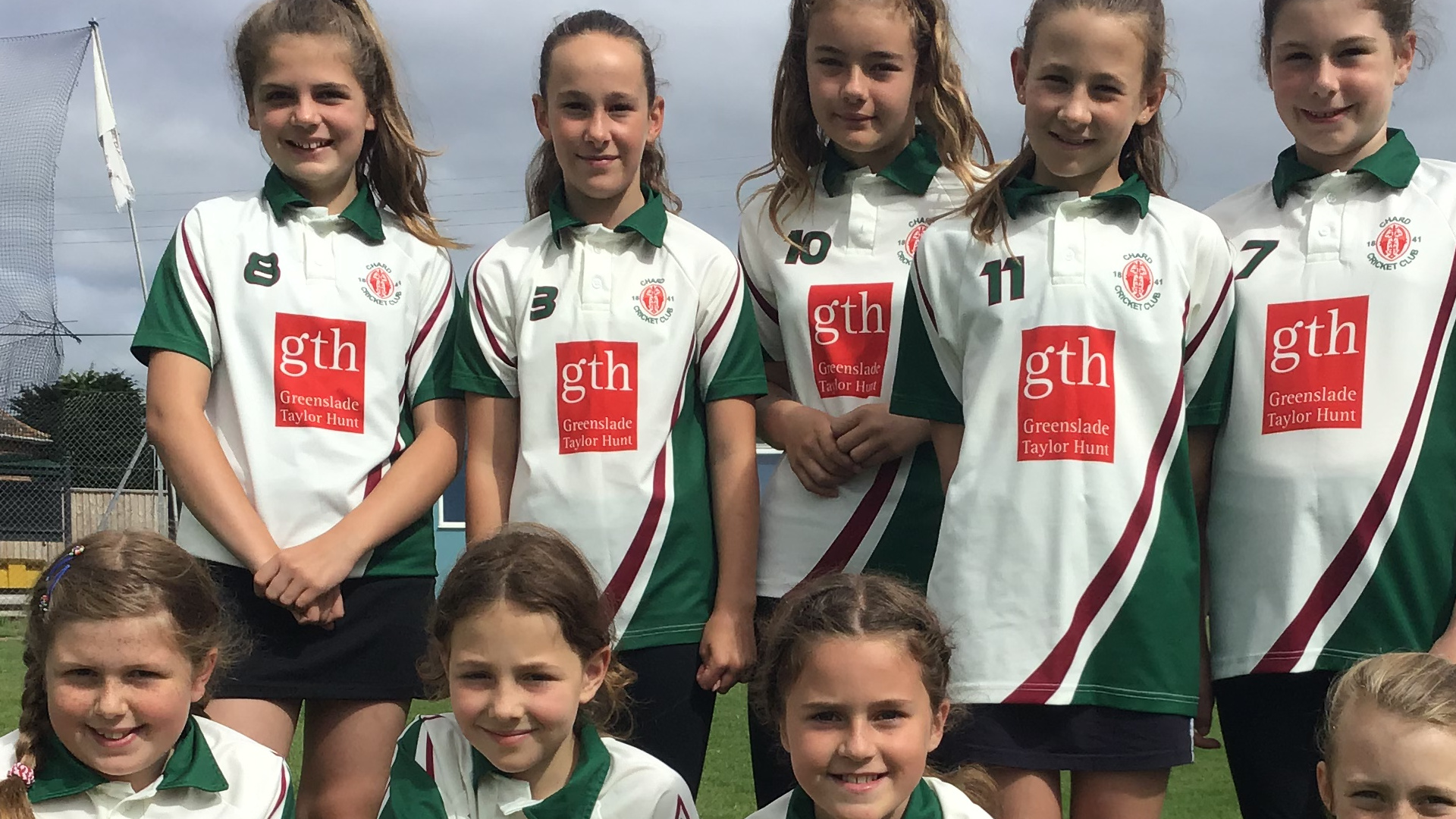 Over the course of the cricket season, Chard and Taunton Deane Cricket Club have fielded girl only sides to complete in a mixed league junior cricket.

With the ECB launching a new game wide strategy (Inspiring a Generation) for 2020 – 2024 women’s and girls cricket is a demographic that we are keen to grow.  51% of the population is female, but women and girls are under-represented at every level of cricket. Changing this is the game’s biggest growth opportunity, as has been shown through the increasing numbers of women and girls playing recreationally, and the growing profile of the elite women’s game.

Let’s take a minute to visit two local clubs who have made great strides in girls cricket.

Chard U12’s finished in joint second place in the Mid Wessex Junior League. They performed superbly winning 5 out of their 7 games. They play with great spirit and their strong bowling attack has enabled them to be competitive in every game.

Chard have two U10 teams in the Mid Wessex Junior league, but the one featured finished joint top in their league and nearly went through the league season unbeaten, only losing to Chard Boys in the last game! They have included several new players who have quickly taken to the game and played a really positive, style of cricket.

Ultimately, the girls love playing cricket at Chard CC. They support each other no matter what, and their success this year is a sign of their development over the last four years, not just this year.

It has been an enjoyable and successful season for the Taunton Deane Tornadoes.

64 girls have attended training and the club have tried to provide hardball opportunities for all. They entered 3 teams in the Taunton Youth District Cricket League, played in the Lady Taverners Club T20 competition and organised some development hardball games with Chard alongside attending soft ball festivals.

A positive season for the U13 team who came first in the U13 West pair’s league, winning all matches played. The girls often posted pairs scores of 300 plus.

A great season finishing runners up in the Taunton and District U11 West B League, winning 8 games and losing only 3. The club had a number of girls playing during the season ranging from age 10-13 with some experiencing hard ball cricket for the first time.

Tornadoes 2 had a great season, winning six of their ten matches to finish third in the league. Through the course of season, 20 girls all played at least one match, so a delight to see so many different players, and with such