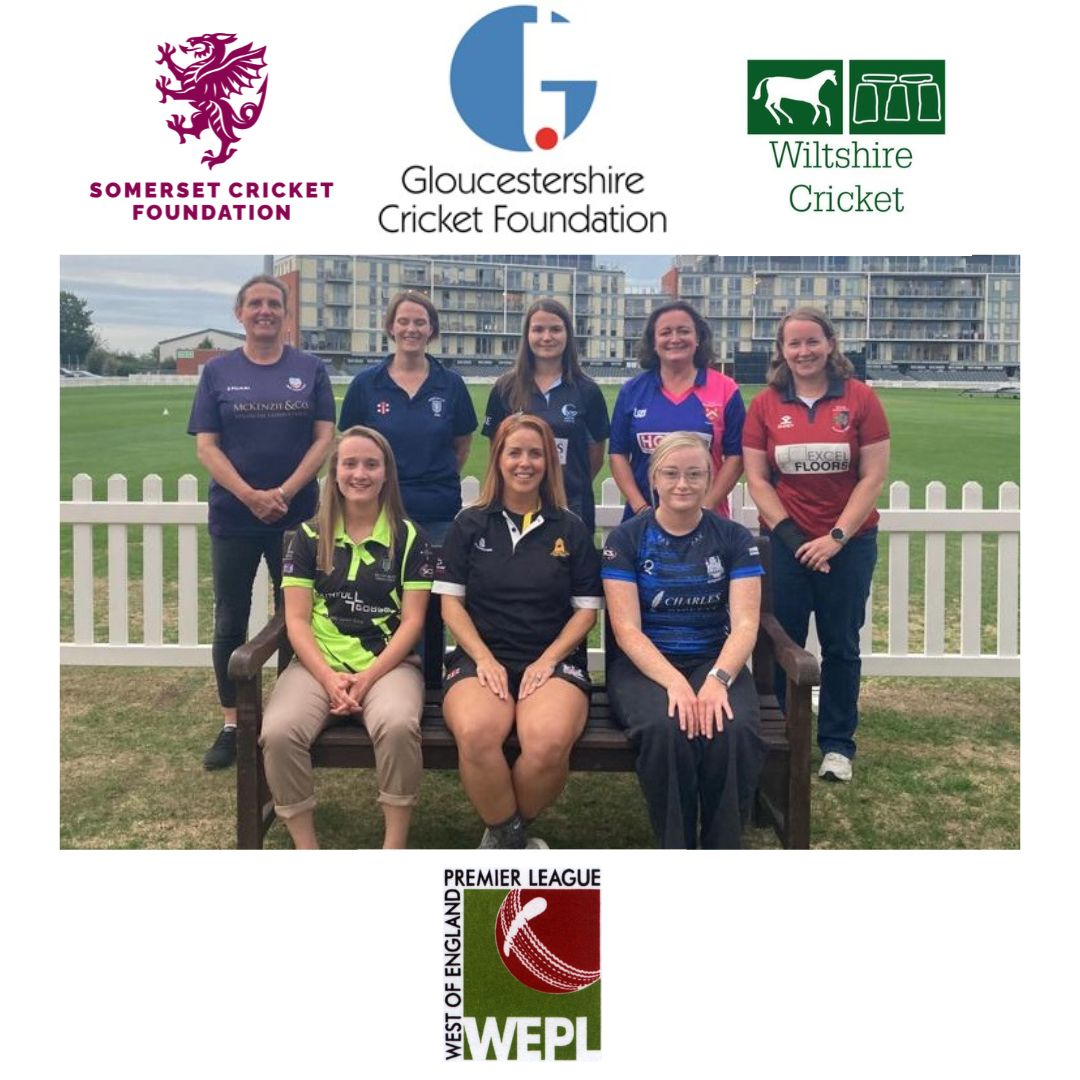 Eight clubs from across Gloucestershire, Somerset and Wiltshire have agreed to merge with WEPL to form only the second Women’s Premier cricket league in the country, having closely watched the success of the East Anglia Premier Cricket league (EAPL) and their support of a Women’s structure within a premier league.

The new 40-over league, featuring the use of pink balls and coloured clothing, is being established as a direct result of the tremendous growth in the number of girls and women playing cricket across the region.

Matches will be played on nine allocated Sundays that do not clash with any fixtures being played by Western Storm, the regional representative squad which currently bridges the gap between county and international cricket.

Member counties of the new league will also not stage any under-15 or under-18 fixtures on these Sundays to ensure that the area’s leading female cricketers will be able to take part.

The eight founding members will act as hubs within their counties for outstanding players who may play other forms of cricket for different clubs.

The new competition is being established in partnership with the West of England Premier League (WEPL), the area’s leading Saturday competition, which will be offering administrative support.

We as Women and Girl’s Development Officers for Gloucestershire, Somerset and Wiltshire: “We believe this is tremendously exciting news for the growth of our sport.

“It’s a proposal we have been working on for some time and we’re all delighted to be able to launch a new league with eight teams.

“Its main aim is to help drive standards even higher by providing an important level of competition that sits outside the cricket played by county under-18s and the Storm’s regional academy.

“We think there are plenty more players out there who have the desire to play a higher standard of cricket, and this new league will give these players opportunities to show what they can achieve in a testing environment.

“We’re also very grateful to WEPL for their support it is a great step forward to have a women’s competition as part of its cricket offer.”

Pete Mathias Chair of WEPL “ I am delighted that WEPL are able to support the growth and development of Women and Girls cricket in the region, we look forward to seeing how it develops over the comings years”

Fixtures will be announced shortly.