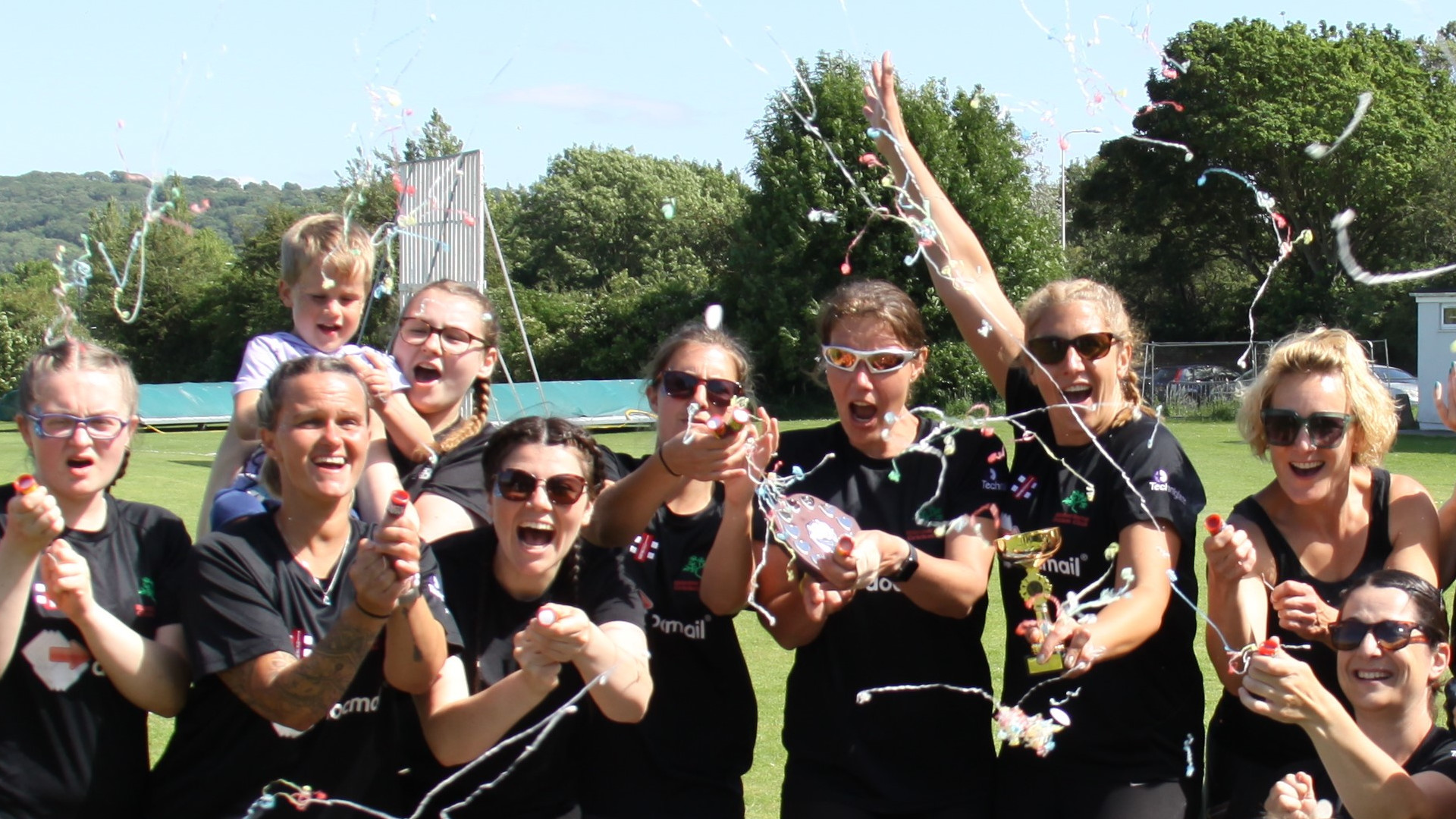 In a day that saw six teams ( Clevedon, Frome, Midsomer Norton, Taunton Deane, Wembdon and Weston Super Mare) contest the County Final, it was Midsomer Norton Mavericks who finished top of the pile.

The final between Midsomer Norton and Weston saw the Mavericks take control in the fifth to the eighth over with excellent maiden overs from Jen and Jemma with Laura and Sharon picking up a wicket each in the seventh and eighth.   Both Laura and Sharon finished taking two wickets apiece.  Mavericks strong bowling and fielding restricted Weston to 229.

Despite wickets from Westons’ Bobbi and Amy, Midsomer batted consistently with all pairs scoring into the mid to high teens. Despite the brilliant effort from Weston, Midsomer Mavericks went on to score 258 and win by 29 runs to secure the 2019 women’s Softball Cricket County Championship.

It was a great day that was superbly hosted by Weston Super Mare and umpired by Jason, Terry, Dom and Josh.  A big ‘thank you’ to all the volunteers from Weston Super Mare who sorted the music, food and prepared all the wickets. 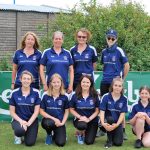 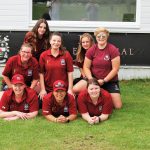 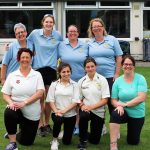 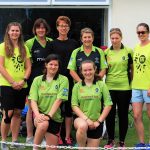 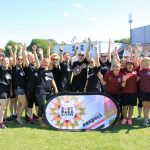