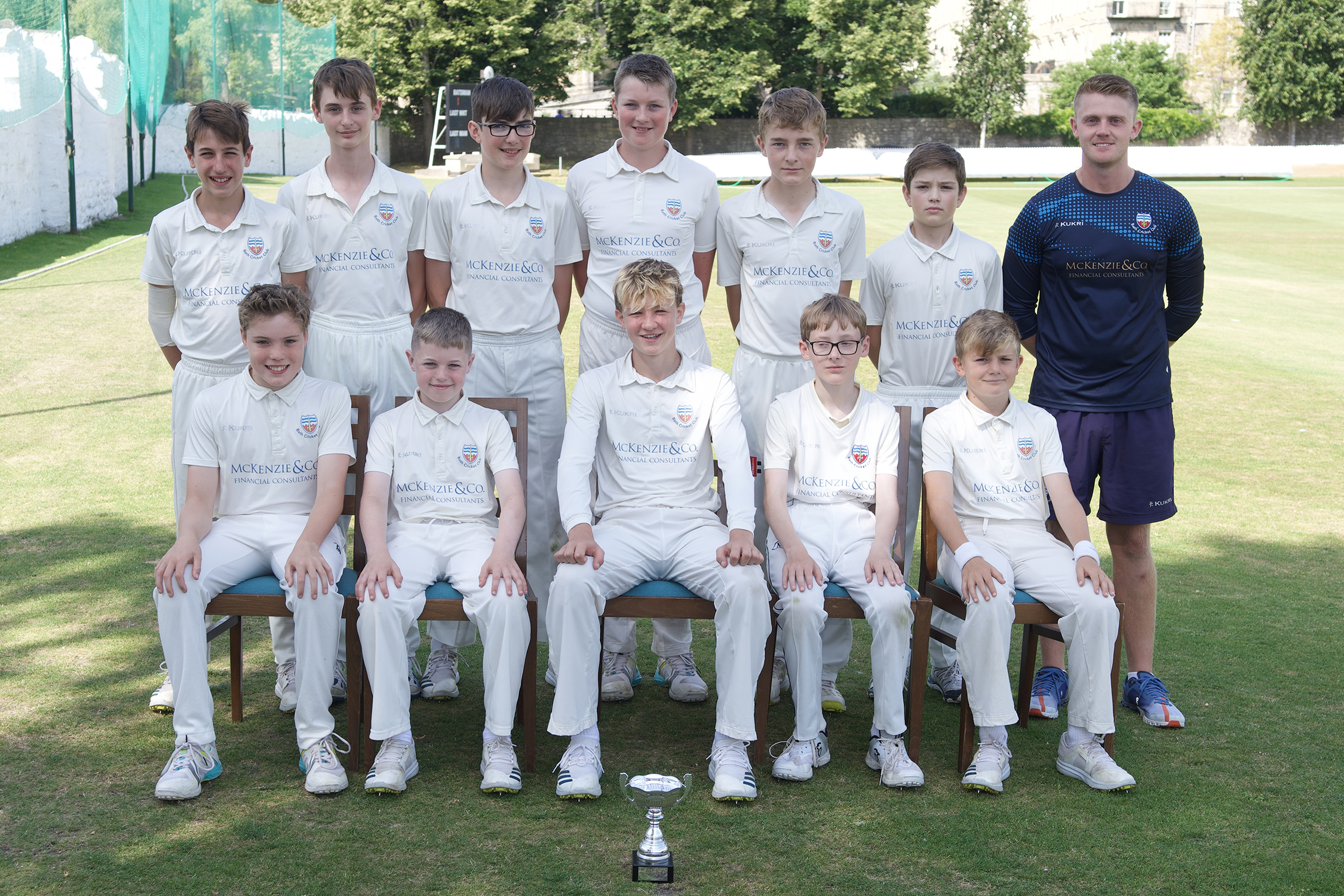 Poor weather scuppered the original plan for the Somerset round of the u13 National Club Championship, meaning instead of a finals day, each team, Weston-super-Mare CC, Bath CC and Bagborough CC were asked to host a fixture to ensure a winner was found before the national rounds began.

Weston hosted Bath in the first fixture, reduced to 18 overs a side because of a late start due to traffic.  Bath won the toss and elected to bat, posting 153/3, running out winners by 36 runs as the less experienced Weston batters struggled to build an innings.

Next Bath hosted Bagborough, Bath posted 136/8 thanks to some solid lower order runs and once again their experience showed as Barborough were bowled out in the 12th over.

The final fixture, to determine the county runner up saw Weston travel to Taunton School to play Bagborough.  Again, Weston’s inexperience showed, but a solid batting display saw them hit 129/5 as they attempted to chase 173.

Bath’s two victories meant they progressed to national stage round two, hosting and beating Heathcoat.  This followed with a regional semi-final win over Burridge CC and a regional final win over Wessex Warriors CC played at South Wilts CC.

Winning the South and West finals saw Bath CC book themselves a place in the National Finals at Rugby School.  In a relatively low scoring semi final, Bath successfully defended 96 as opposition Whitburn CC were dismissed for 42.  With Bath on a roll, winning the final was never in doubt, and Bath secured a comfortable victory over Sonning CC.

You can read more about Bath CC u13’s campaign here

National Finals
Back to news