The Somerset Cricket Foundation will be running two exciting cup competitions for U19s and U16s. The Vitality U19 Club T20, a vibrant competition that lets young players take ownership within their club, is back in 2022, whilst we’re launching the u16s Somerset Smash competition designed to keep young players to bridge the gap between youth and senior cricket which has been eroded with the loss of u17s cricket across the youth leagues. 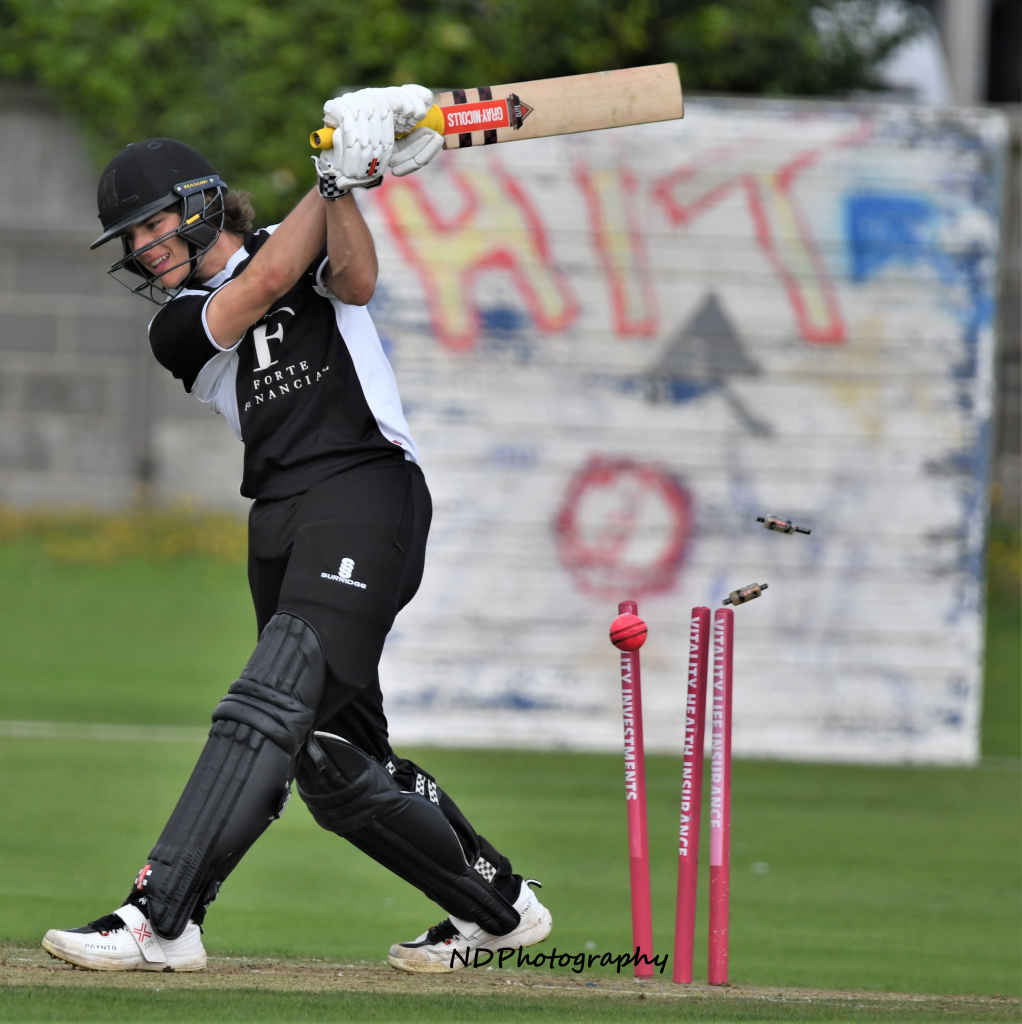 If you’d like to know more about our Somerset Cricket Foundation’s Junior Cups, or information on how to enter a club side, please contact us.

We are pleased to confirm that the u19s fixtures have now been published on play-cricket. You will notice that the dates have all been set to 1st April, it is now up to you and your captains to liaise with the opposition to agree convenient dates, you can change the dates on play-cricket once you have confirmed them.

Rules apply as per previous years and are available here: U19 Rules U19 T20.

Young players compete in fast paced matches with, and against, their friends in a great atmosphere. It offers a format of cricket to inspire and enthuse young people to stay in the game. In 2021, over 450 clubs took part nationally, wearing coloured kit, playing music and smashing a pink ball around. U19 Club T20 has had a positive impact on the game and helps to:

Why do players love this cup?

There are many reasons why players love U19T20. Some of the key areas are:

What can you expect if you enter?

Participating clubs can expect the following:

Once clubs have entered, the Somerset Cricket Foundation will place teams into leagues based on geography, with fixtures to be played at convenient times for clubs between mid June and early August. Once again, the format of County Finals Day & any possible rounds after the group stages will be decided with a vote by the teams who have entered the competition.

Your U19 team will be invited to a launch meeting before the competition begins to help you take ownership of the competition and organise your own match day experience, which has seen clubs do some awesome things over the four years it has run.

Based on the Hundred, this quick fire game is ideal to keep players interested and offer more playing opportunities in a fun but competitive environment. We are pleased to confirm that the u116s fixtures have now been published on play-cricket.

Clubs are divided into geographical groups to reduce travelling, and can organise fixtures at their own convenience, provided all group fixtures are completed by Sunday 31st July. Teams will play each other once.

The top two teams from each division will automatically qualify for an 8 teams finals day which will be held jointly at Weston-super-Mare Cricket Club and Uphill Castle Cricket Club on Sunday 14th August.

If you’d like to speak to us about our clubs and competitions, please contact us using the short online form below.