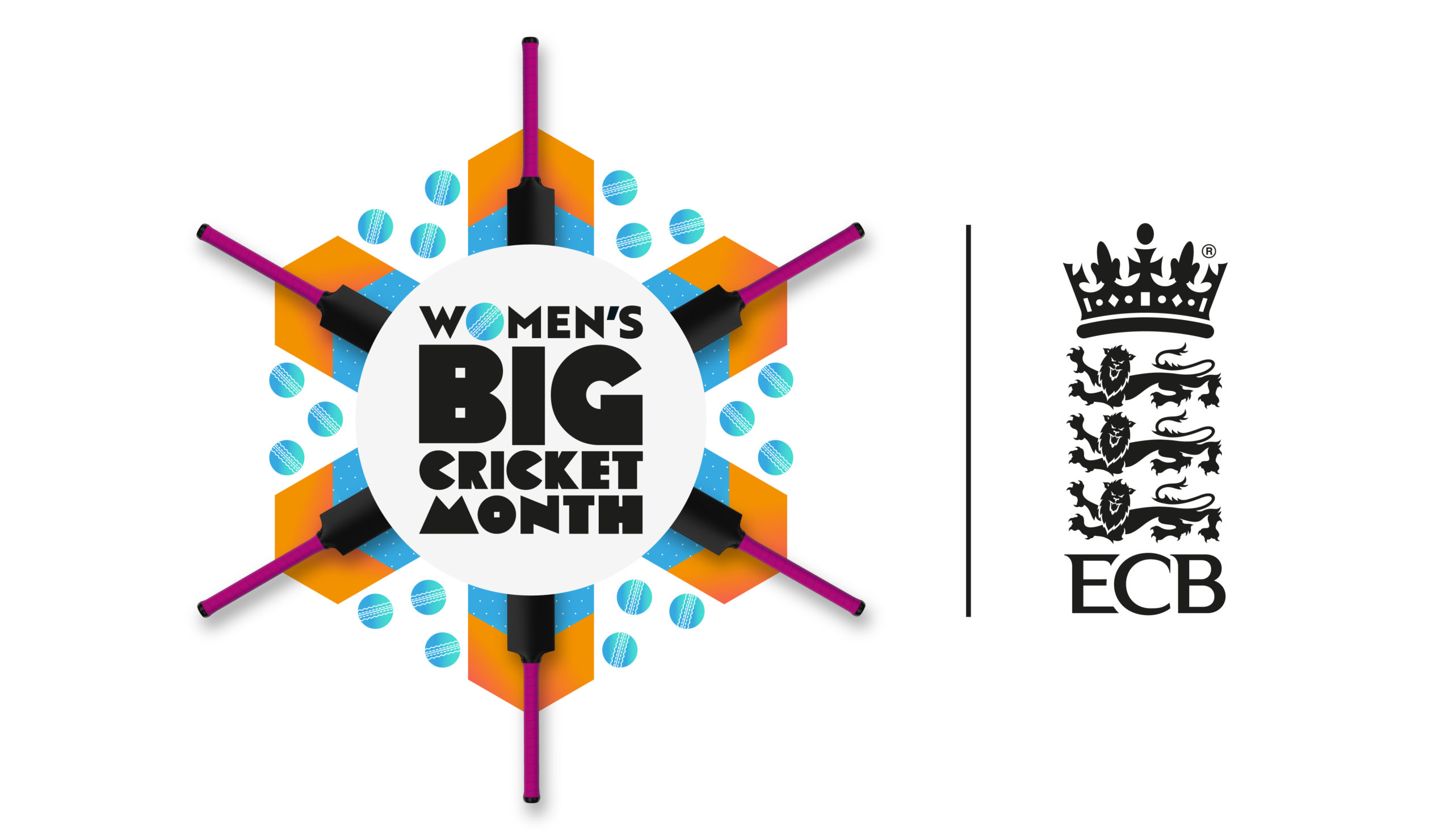 The England and Wales Cricket Board (ECB) and the wider game will celebrate Women’s Big Cricket Month across September.

With England Women fixtures confirmed – including live coverage on the BBC and Sky Sports – and with the Rachael Heyhoe Flint Trophy set to get underway tomorrow, the month will be used to showcase stories in the women’s game and encourage more women and girls to play, watch or attend cricket across the next 12 months.

Throughout September, cricket clubs and county boards will be encouraged to get involved by hosting events, and a landing page will be created on ecb.co.uk to shine a light on the great work being done across the cricket network, as well as to provide fans and players alike with the opportunity to register their interest for future events.

In addition to the network running events across the country throughout September, the month will culminate in a profile weekend on 26-27 September, with England Women set to be simulcast on free-to-air television for the first time since 1993 and the domestic Rachael Heyhoe Flint Trophy final televised on Sky Sports.

ECB Managing Director of Women’s Cricket, Clare Connor, said: “We said right at the beginning of the COVID-19 pandemic that our commitment to the women’s game would not diminish, despite the obvious challenges facing the game. Women’s Big Cricket Month is about marking that and celebrating all of the progress that has been made.

“We want Women’s Big Cricket Month to demonstrate that we are as committed to our ambitions for women’s and girls’ cricket as we have ever been, we want it to tell the stories of some of the incredible people in the network driving the game forward and ultimately we want women and girls to know that cricket is a game for them at every level.”

Throughout September we’ll be bringing you news, stories and events to celebrate Women and Girl’s cricket across Somerset.

We would also love to hear from clubs on how you’re getting involved by using #WomensCricketMonth on Social Media tagging in @Somersetcb or contacting Steve Gass on Steve.Gass@somersetcricketboard.org