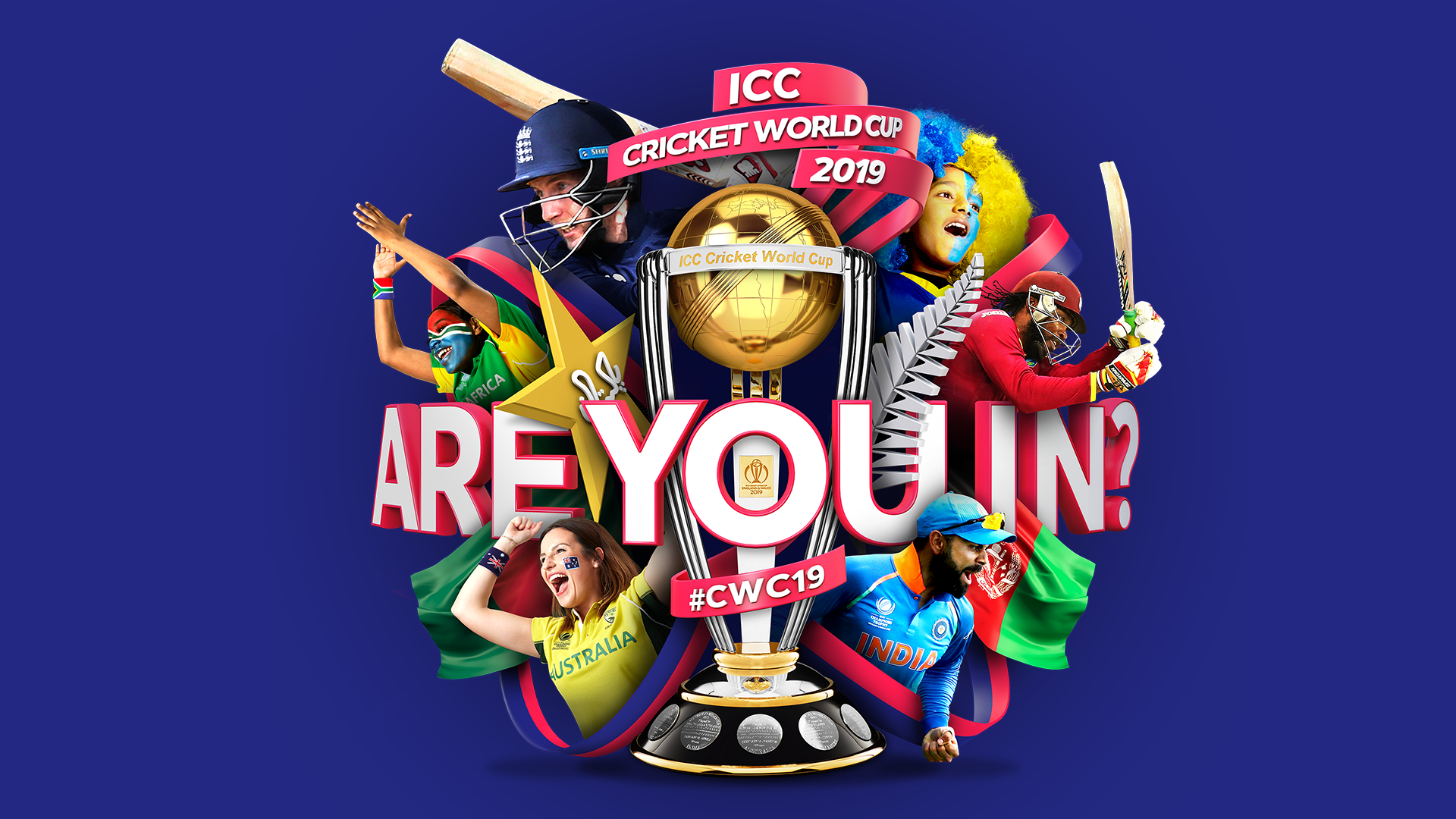 As ten of the world’s top international sides come to England and Wales next summer to battle it out for the biggest prize in world cricket the ICC are offering the unique chance to individuals aged between 16 and 23 to be inspired, coach cricket and deliver the national flags onto the field for the pre-match national anthems.

The Flag Teams will get the thrill of walking out ahead of the teams, carrying the competing nations’ flags and then take to the field during the mid-innings break to coach mini cricket games in front of thousands of spectators. Next year will be the 12th edition of the Cricket World Cup and will see the famous tournament return to England and Wales for a record fifth time; the first occasion since 1999.

With over one million people expected to attend matches and World Cup activations in England and Wales next summer – and a further 1.5 billion watching around the world – the ICC Cricket World Cup promises to be the best yet and Flag Teams play a vital role at the heart of a tournament match-day.

For more information on becoming a Flag Team member and what is involved please read the CWC19 Flag Team Information Sheet and Flag Team FAQs.

To apply for this opportunity please complete a CWC19 Flag Team Application Form and return it to flagteam@cwc19.co.uk. Applicants will be informed in January 2019 as to whether they have been successful. Good luck!