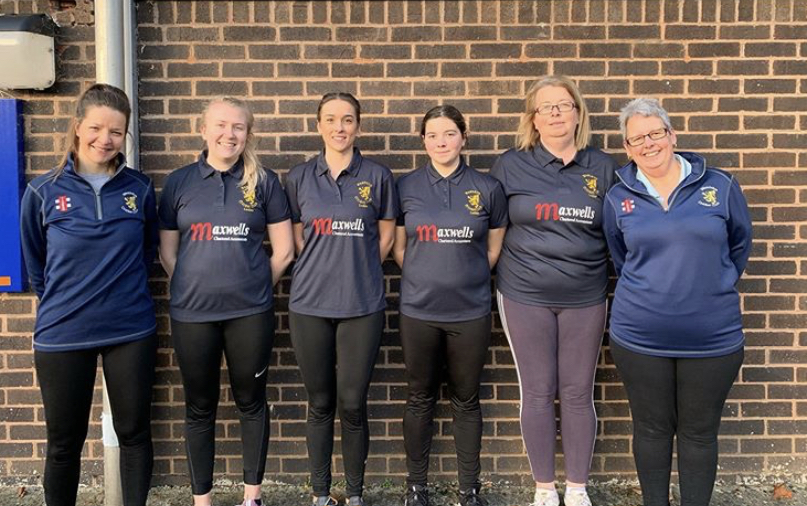 Wembdon won all of the matches they played in the indoor league, which meant that both their Summer Outdoor League and Winter indoor League saw them go unbeaten.

In the BANEs League, we saw Bath crowned the league winners with 3 wins and 1 draw.

Weston were the winners in the North League. But due to a very short and quick league they are playing again.. will there be a different champion this time?

We’d like to take this opportunity to say well done and thank you to all the teams who too part and a big thank you to our match day organisers and the umpires who gave up their time to make sure the leagues could go ahead.