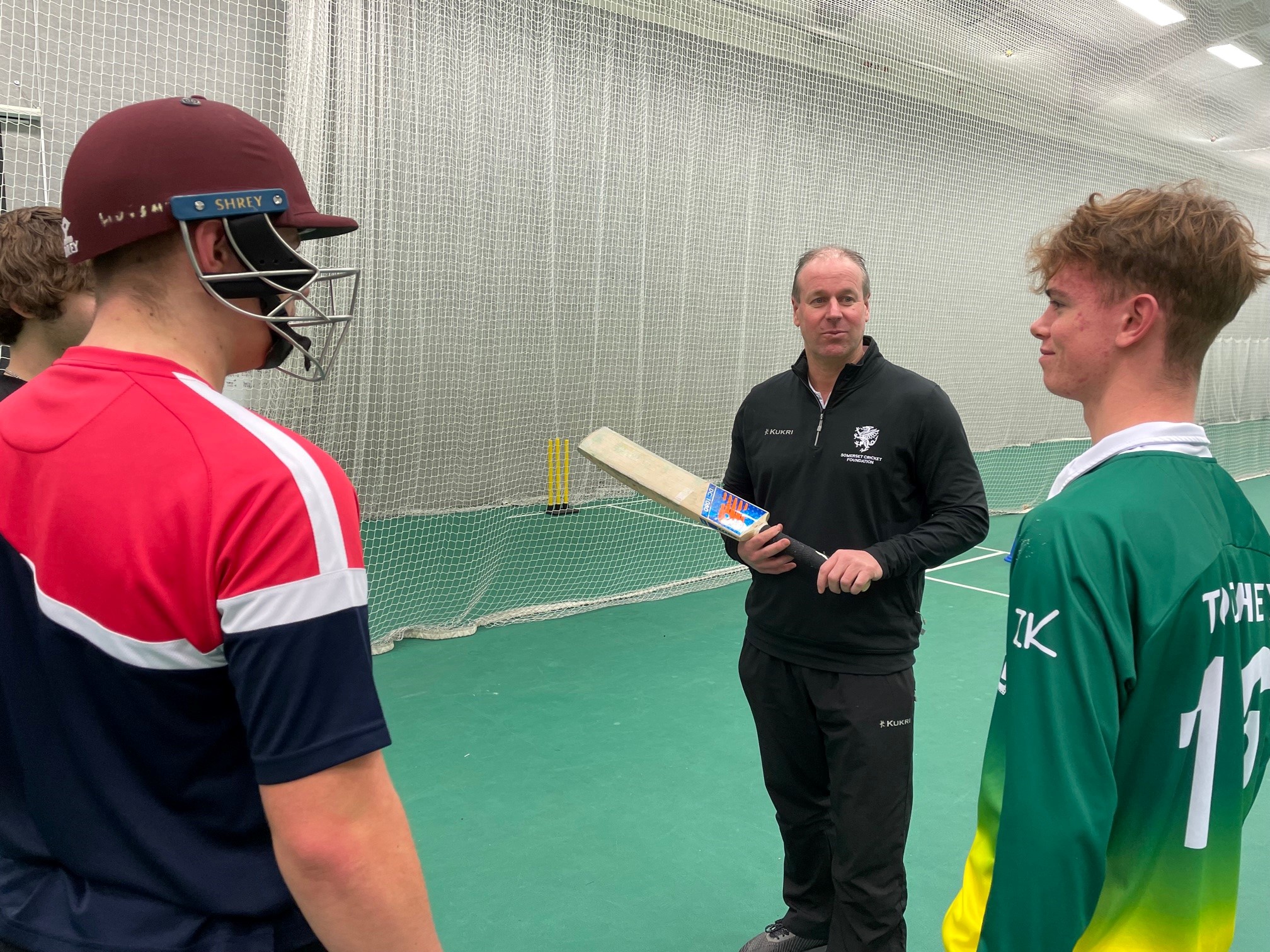 After 14 years of running the Cricket Foundation’s College Academy in partnership with Richard Huish College Keith Parsons is leaving to take up a new role at Kings College.

Keith took over in 2008 and during his time in charge he has overseen a revamp of the academy and has had a big impact on the development of a number of players, several of whom have gone on to play 2nd team cricket (at First Class Counties) and Premier division club cricket. As well as this Keith has enabled students to fulfil their potential alongside their education at Richard Huish College.

What has Keith most enjoyed? ‘Being in and around the ground is always enjoyable as well as coaching the students alongside the pros and enabling them to see what it takes to be a professional cricketer. I’ve been lucky that over the years we have had great coaches delivering the programme who have helped to develop the players and keep the standard of the programme extremely high. Most importantly it has been a pleasure to coach nearly 100 players who have been a credit to themselves, the college and the academy.’

Keith’s replacement will be named in due course.