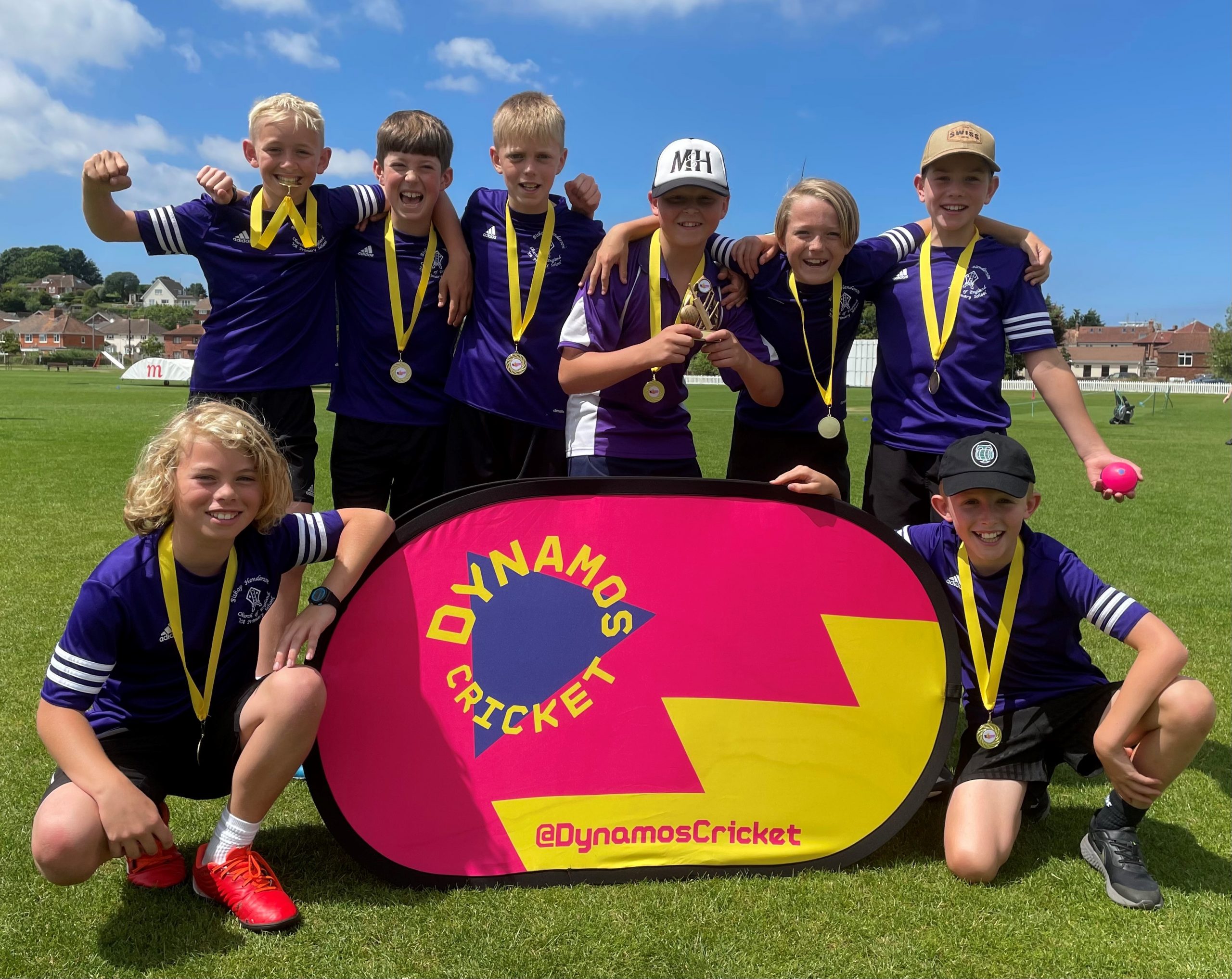 Over the past couple of months primary schools across Somerset have been taking part in Dynamos Schools competition; the new format replacing Kwik Cricket.

The competitions culminated in three County Finals for Year 5, Year 6 and Girls.

Over the course of the day the schools all played each other once resulting in some high scoring games. The standard of cricket was excellent throughout the day with many batting, bowling and fielding highlights.

The final round of games saw St Stephen’s and Enmore (who had both won their previous four games) meet in a winner takes all game, with St Stephen’s coming out on top by 26 runs and therefore being crowned Year 5 County Champions.

A huge congratulations to all schools for not only making the County Final, but playing the games in a fantastic spirit as well. 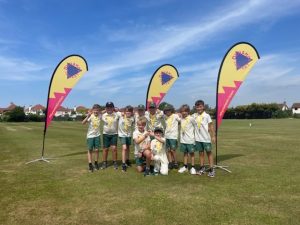 The schools all played each other once throughout the day resulting in some fantastic cricket being played and some close games. A win in the last round of fixtures for St Andrew’s saw them crowned County Champions for 2022.

The games were great to watch with some high quality cricket on show. The support the girls gave each other and the sporting way the games were played was great to see.

Congratulations to all the schools for making it to the County Final. 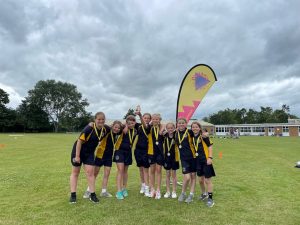 The teams were split into a group of four and a group of three, playing each school in their group where their finishing position would dictate which play-off game they would contest. After some close fort games Bishop Henderson and Hugh Sexey emerged as the two group winners and went on to play a fantastic final which Bishop Henderson won by 26 runs and with it the title as County Champions.

Congratulations to all schools for some fantastic cricket played in beautiful sunshine.

This brings to a close a fantastic summer of primary school cricket competitions in Somerset.

We would like to thank the ECB, Chance to Shine, the School Games Organisers, Street, Wembdon and Weston-super Mare Cricket Clubs, every school that took part in this year’s competition and all of the staff and parents involved.

Finally to all of the players that participated, thank you for producing such brilliant cricket and good luck for the rest of the summer.