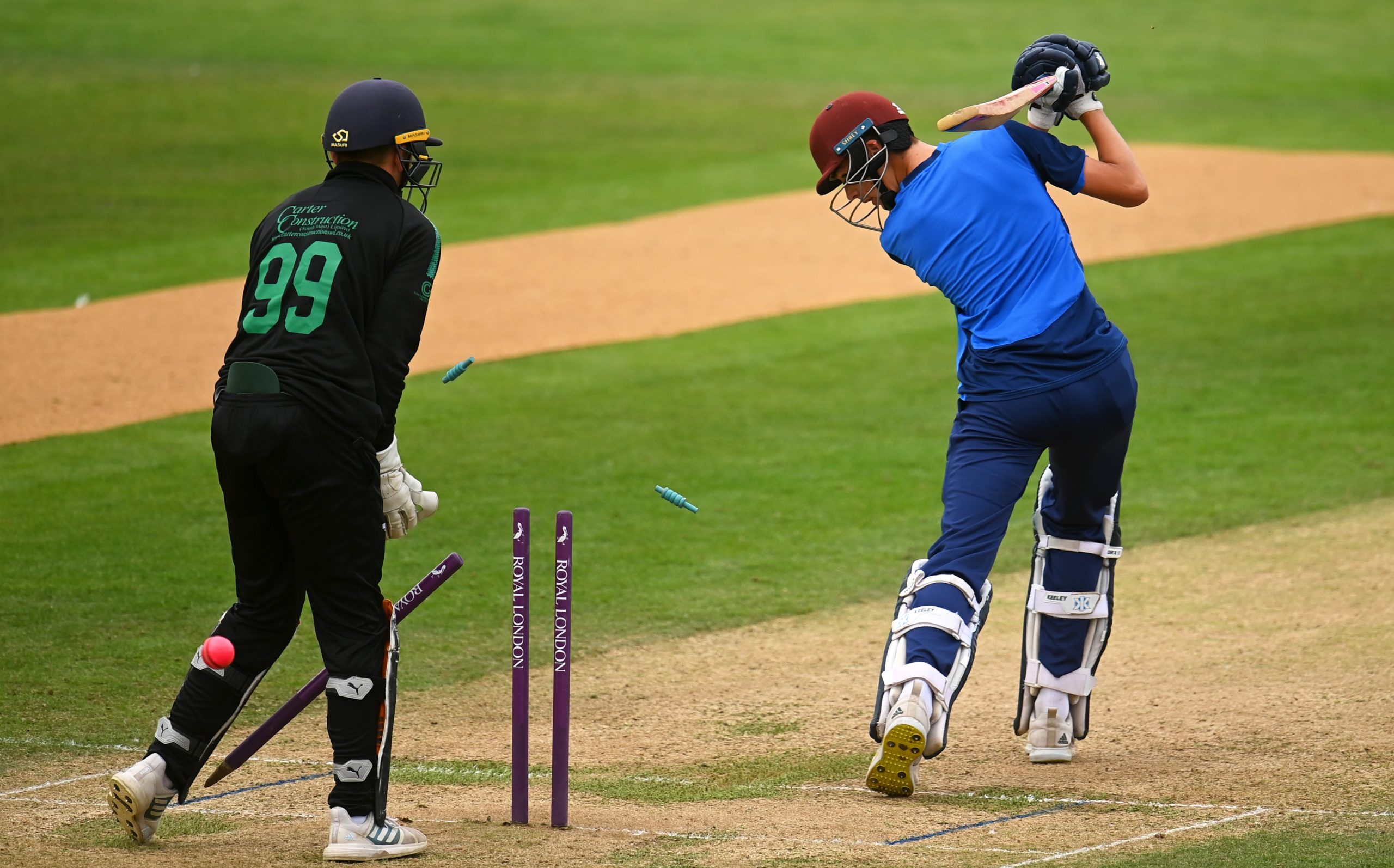 Ilminster CC won the toss and elected to bat first, getting off to a slow but steady start before Sam Spurway lost his wicket in the fourth over.  Ben Johnston carried the innings, finally falling victim to eventual player of the match Joe Millard having hit 53 off 52 balls.  Ilminster finished their innings on 119/6

An early breakthrough from JT Langridge, removing both Max Tryfonos and Cameron Melly in quick succession, was not capitalised on as Matty Brewer and Shay Sainsbury took the bowlers to task.  Brewer hitting 32 off 33 an Sainsbury hitting 55 off 34 to finish the game in the 14th over.

Player of the Match was awarded to Joe Millard. 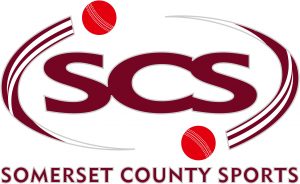