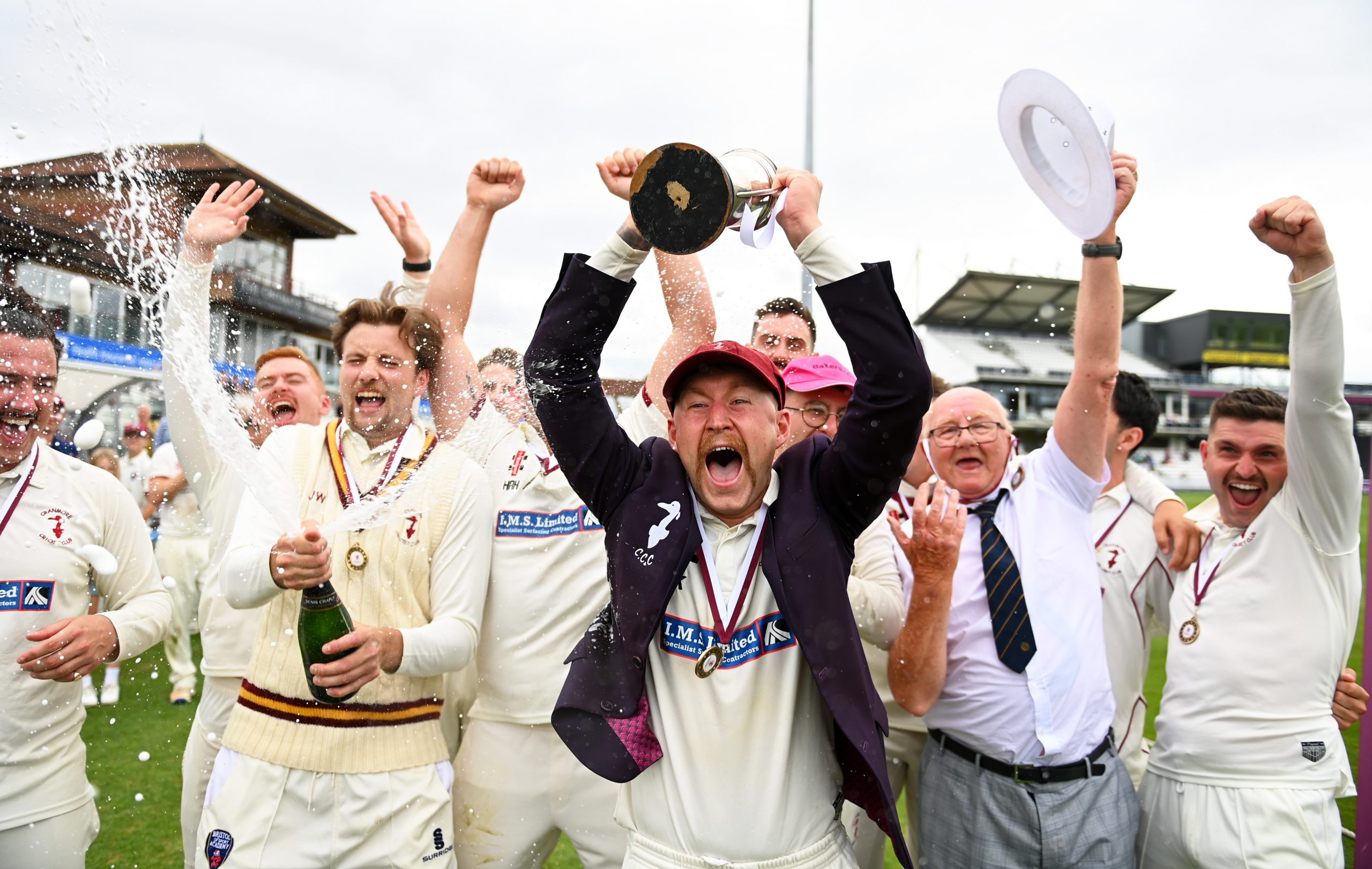 Back by popular demand are the flagship Knock Out Cup Competitions, sponsored by Somerset County Sports, the Major, Intermediate and Minor Cup. The finals will be played at the Coopers Associates County Ground on Sunday 3rd September, what a way to round up the season!

The closing date for all entries is Friday 17th March.

The Somerset Vitality U19T20 is also returning to the Coopers Associates County Ground.  Lansdown Lions made their mark during their first run out in the competition, becoming only the third team to lift the trophy  since the competition started.  They defeated three times winners Deane Diamonds by 8 wickets under the floodlights at Taunton, the first time the final has ever been hosted at the CA County Ground.

This year, the knock out stages will be club based, and will culminate in the final being played on Friday 1st September, 15:00.

The closing date for entries is Friday 17th March.

The U16 Somerset Smash is also returning having proved to be a resounding success in 2022. The competition will be structured slightly differently this year to ease the burden on player and pitch availability and will be run as a KO Cup and Plate Competition. The semi-finals and final for the Plate competition will be hosted at a neutral venue, details to be confirmed.

We are delighted to announce that the final will also be held at the Cooper Associates County Ground on Friday 1st September, 10:30.

The closing date for entries is Friday 17th March.

And new for 2023, Somerset Cricket Foundation will be running our own U13 & U15 County Cup to determine which teams will represent Somerset in the regional and hopefully national rounds of the ECB National Club Competition.

Bath CC U13s successfully won the competition in 2022, and 2023 will see the National Final played at Lords for the first time. Both the finals of the Somerset County Cup will be played on Sunday 18th June at Cleeve CC. The U13s will start at 10:30 and the U15s will follow at 14:00.

The closing date for entries is Friday 3rd March.

Need help with your entry?

Should you have any queries regarding entry details, or if you would like further information on any of our flagship Knock-Out Cup Competitions, please contact Nicky Clarke.

Get in touch
Back to news