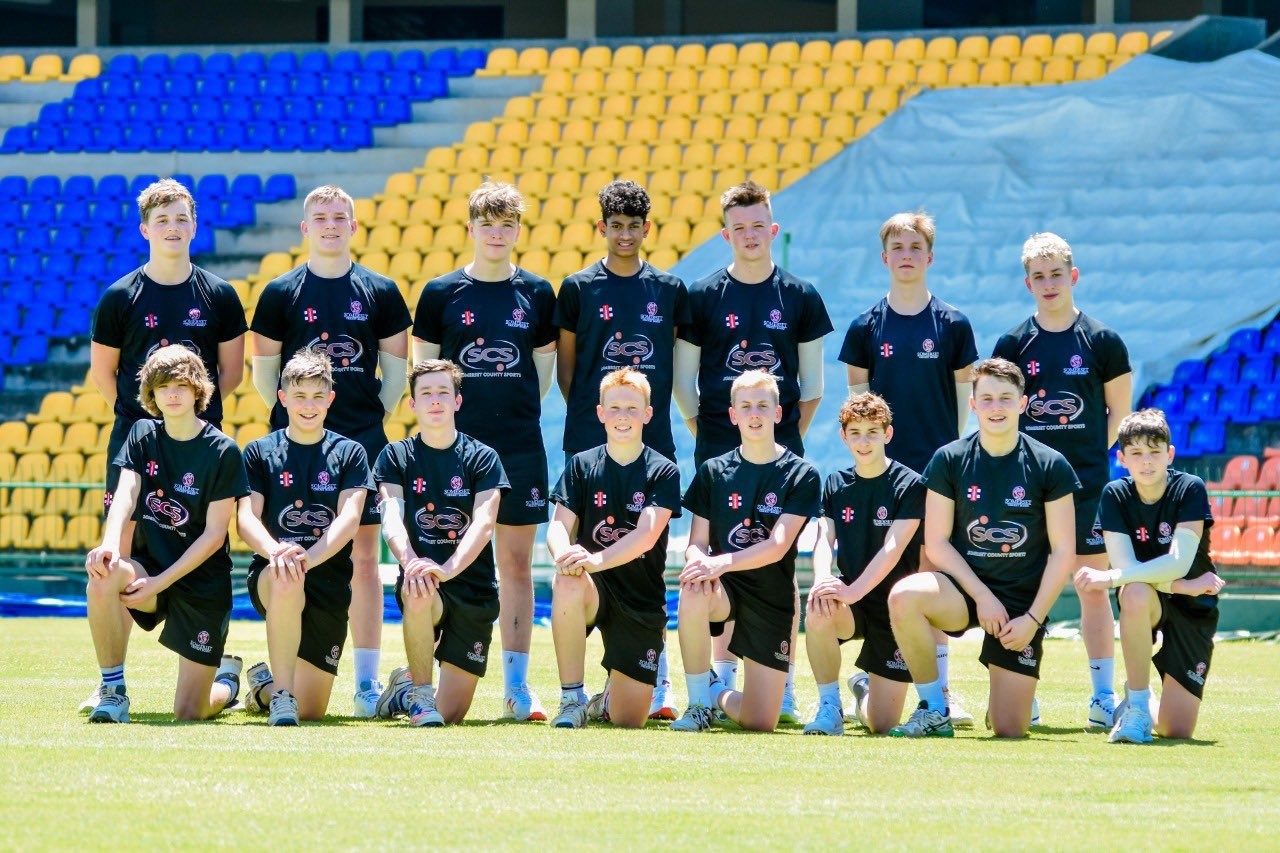 The Somerset Boys U15 County Age Group team are half way through their tour of Sri Lanka.

Match Day One – held at the Wickramabahu Ground verses Kingswood College, Kandy. Somerset scored 159 (McNee 60) and Kingswood were 70-3 in reply before the rain set in and the match was abandoned.

Match Day Two – two matches played at the Wickramabahu Sports Ground. In the first match, Somerset scored 189 (Sharland 115 off 52 balls), which was chased down off the final ball of the game. In the second match, Somerset lost by 4 wickets with seven balls remaining despite the efforts of Chaffey (72) and McNee (4-13).

Off the field the tourists have experienced a city tour of Kandy, visited the Temple of the Tooth Relic and been taken on a guided tour of a tea factory.

The tour provides players with the opportunity to play cricket and develop cricketing skills in an overseas environment and share social and cultural experiences.

Our significant thanks go to the following supporters of the tour: