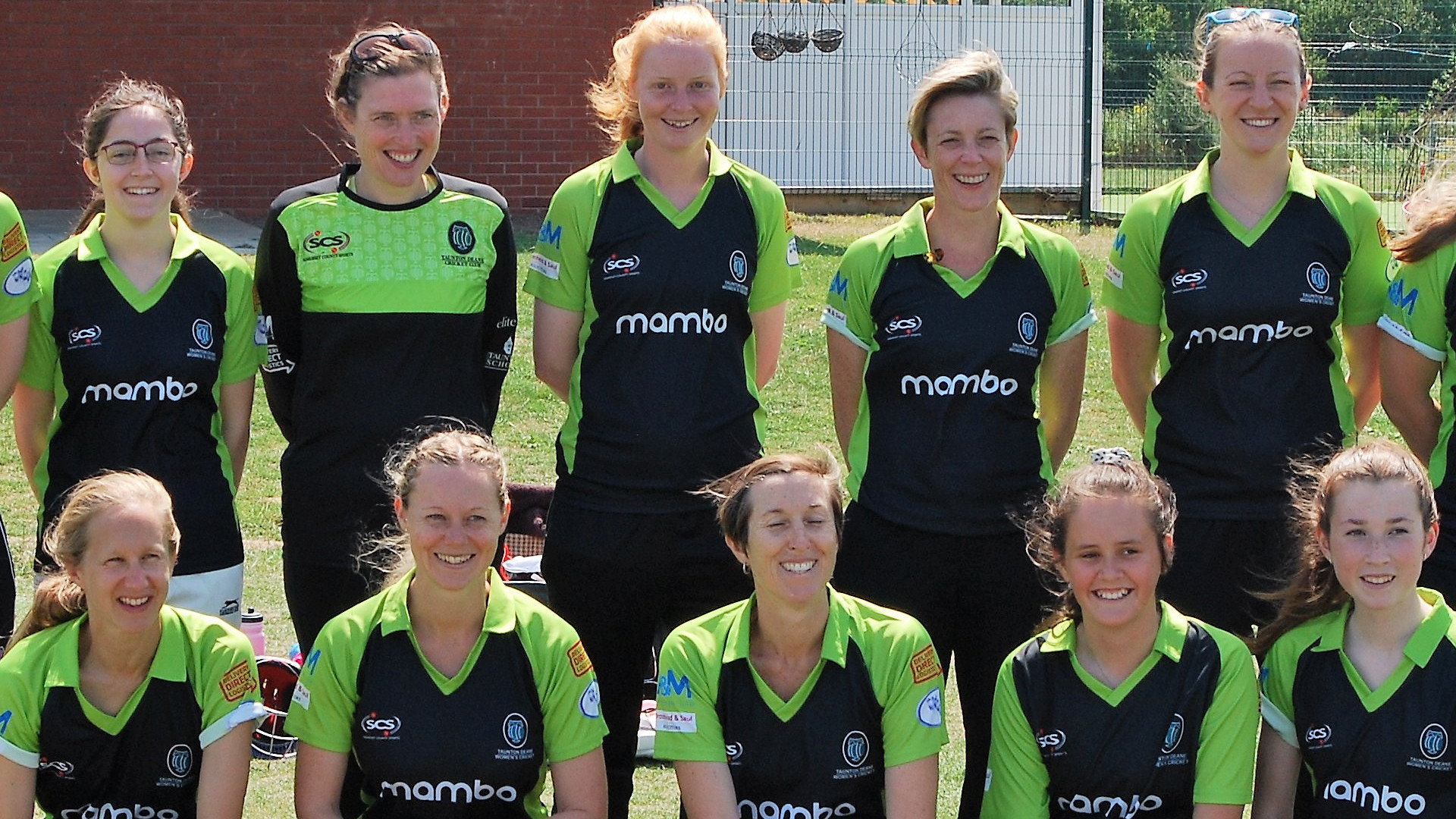 Wembdon Cricket Club were the fantastic hosts of this T20 match, which was a culmination of the North and South hard ball leagues.

Brislington CC won the toss and elected to bat first.  The Taunton Deane bowling attack of Luck, Sloman and England wasted no time in tearing into the top order.  Pick of the Deane bowlers was Sue England who took 3 wickets for 4 runs and bowled 3 maidens!  Pick of the Brislington batters was Becky Stroud who scored 12 and steered them to a total of 69.

With Taunton Deane in a buoyant mood, opening pair of Hughes and Currie soon put on a partnership of 61 before Hughes was LBW to the bowling of Burgin for 32.  Burgin then picked up another wicket before Amy Sloman scored the winning two runs to see Taunton Deane over finishing line and champions in 13.3 overs.

We would like to thank all the teams, players, coaches and volunteers who have supported the league this year.  Thanks to Wembdon CC for hosting and to Rich Askew and Dan Quick for umpiring.