The SCF KO CUP in Partnership with Somerset County Sports are well underway! 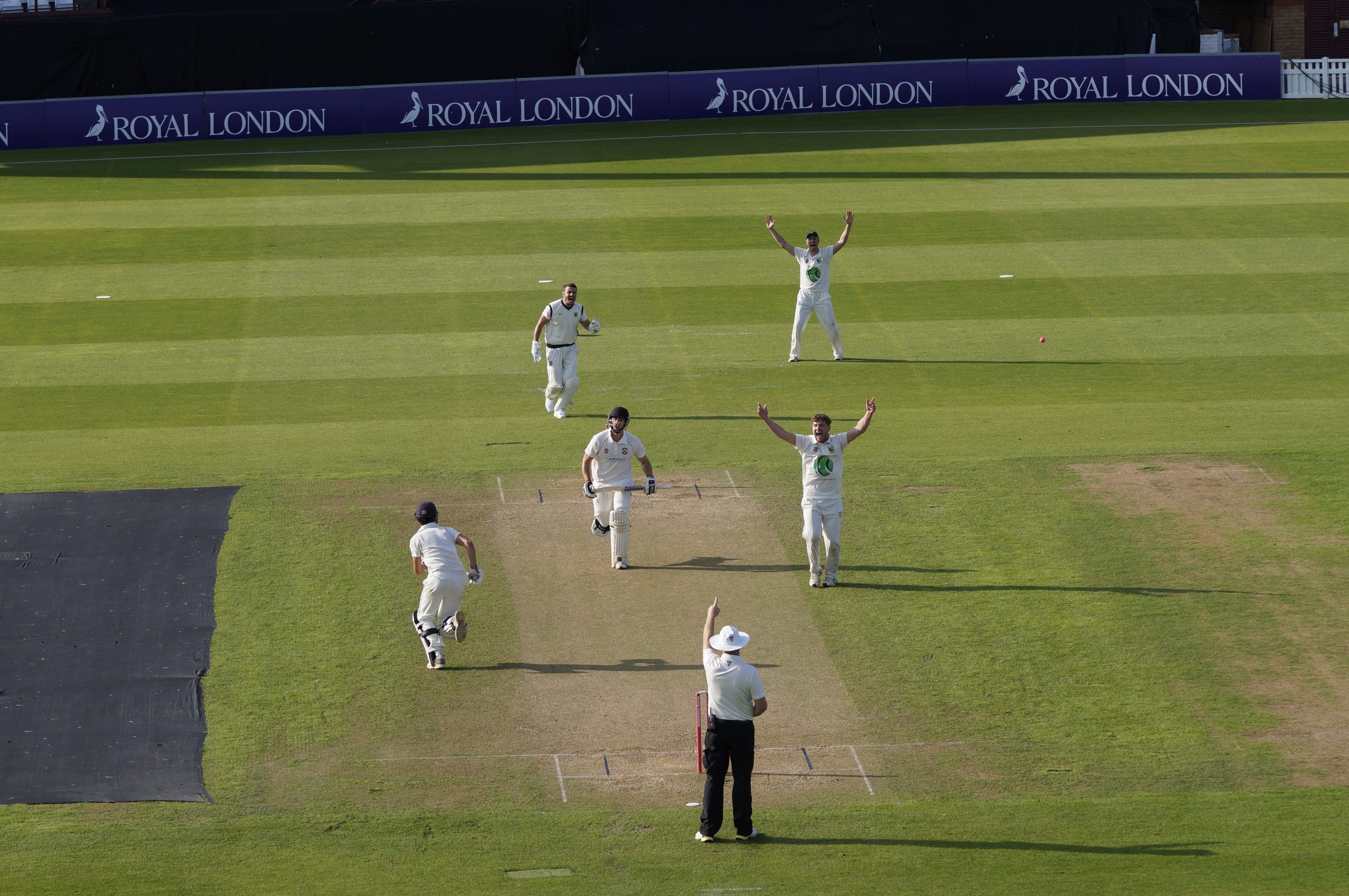 Two weeks into the season and the Somerset Cricket Foundation KO Cups in partnership with Somerset County Sports are in full swing!

In a close first fixture in the Minor Cup, Nailsea hosted Wembdon who posted a competitive 153/8 with Arron Rees scoring at a run a ball to contribute 53 before becoming the first of Josh Dann’s 4 victims. Not to be outdone, Nailsea’s Ryan Orr and Liam Lester both hit solid 40s as they attempted to chase down the total. A tense finish saw Nailsea draw level with Wembdon, but Wembdon were declared victors by virtue of losing less wickets.

Next up in the Minor Cup, Spaxton made the short trip to Bagborough. Bagborough openers James Middleton and Dan Matthews made a good start, with Matthews contributing 55 to a team total of127/7, with ever green Spaxton bowler Dan Andison picking up 4-19. In reply, the Spaxton top three all made good starts but were unable to push on, and Spaxton closed their innings on 105/7 as Bagborough progressed into the second round.

Midsomer Norton featured in both the Major and Intermediate Cups in the last week, the 1st XI played host to Keynsham in the Major Cup, and batted first in a high scoring game, with Nick Pang hitting 78 as the posted 175/4. In a tense finish, Keynsham won on the last ball.

Midsomer Norton’s 2nd XI then travelled to Keynsham in the Intermediate Cup, this time Keynsham batting first posted a more sedate 127/6 but either team could have recorded the win as it took Norton until the final over to hit the winning runs, thanks to 51 from Morgan Skipp.