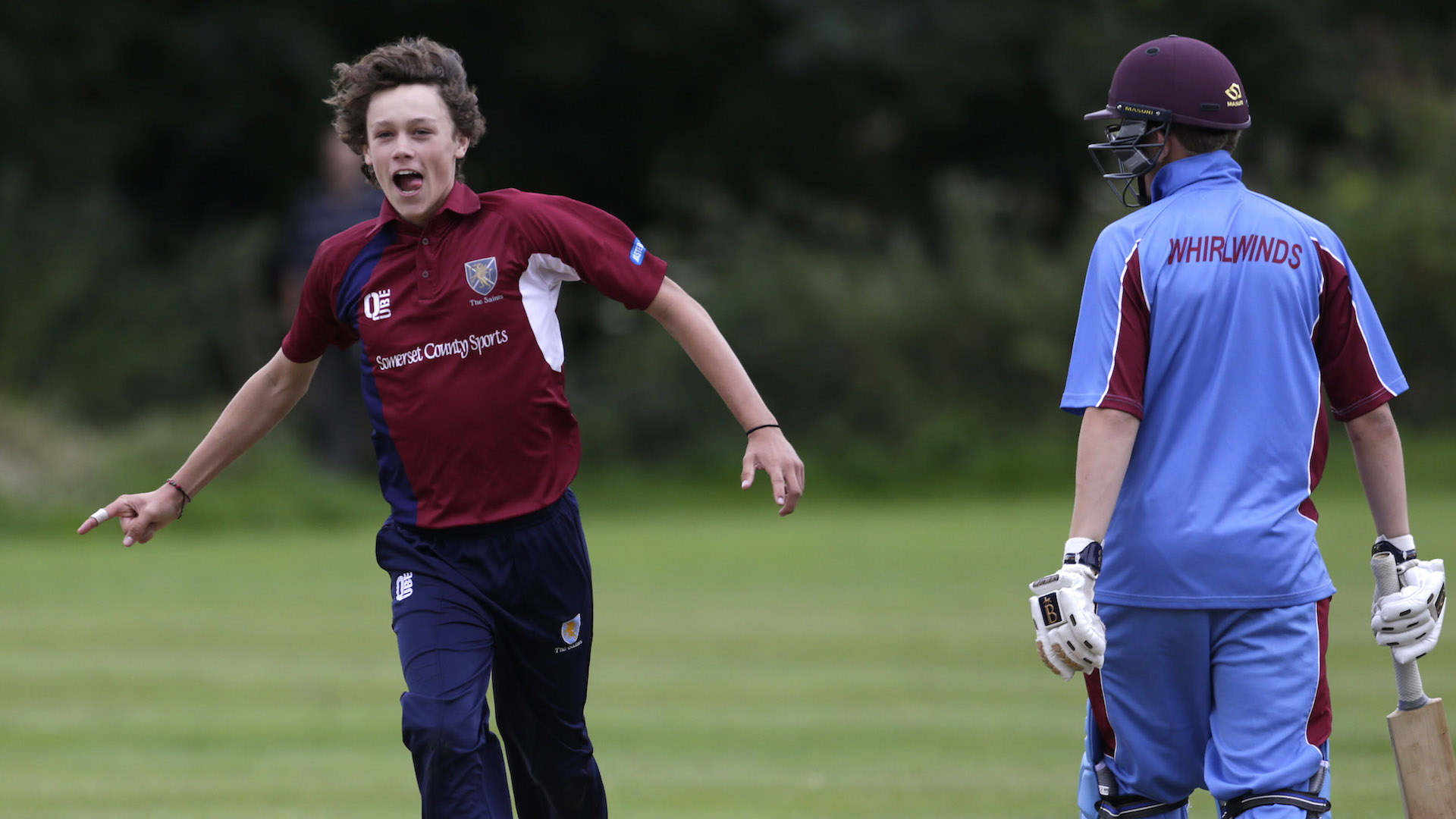 Twelve teams, featuring some of the region’s finest young players will compete for the Vitality Under 19 T20 Finals Day on Sunday 9th September across the four pitches at Uphill Castle CC and Weston Super Mare CC.

The Somerset competition, sponsored by Somerset County Sports, has seen 27 teams battle it out to reach finals day. Over 600 young players have taken part in the competition so far and there promises to be some serious entertainment on Finals Day with sees the finalists battle it out in T10 matches in Four Pools of Three before the the Semi-Finals and Final.

Somerset County Cricket Club and England U19 Captain Tom Banton did the Finals Day draw on the 1st August which has sesn the holders Bridgwater Red Sox and two time Champions Deane Diamonds drawn in Group A along 1st time finalists Claverham Knights. In Group B Ilminster Bears, Midsomer Norton Green Caps and Weston Super Kings will play against each other for a semi final place. Both these groups will play thier games at Weston-Super-Mare CC from 10am.

Group C sees The Saints from Taunton St Andrews drawn with Street Spitfires and Frome Falcons who have reached finals day before. Whoever wins this group with face the winner of Group D which sees Clevedon Coast Busters, Yeovil Whirlwinds and Castle Thunder the only team to reach all Four Finals Days. Both these groups will play at Uphill Castle CC starting at 10am.

There will be music at both venues, hit zones, competitions, giveaways and BBQ’s to help create a great Finals Day atmosphere.

“Once again U19T20 has proved a huge hit across the county. Finals Day once again promises to be a great spectacle with twelve teams and over 130 young cricketers playing fast paced matches across four pitches on the same day. It has been brilliant to see the competition develop this season and to see players and clubs embrace the concept by creating some amazing match day experiences.”

Entry to the Finals Day is completely free with the groups commencing at 10am and the semi-finals starting at 3.30pm, before the final getting underway at around 5.30pm at Uphill Castle CC.