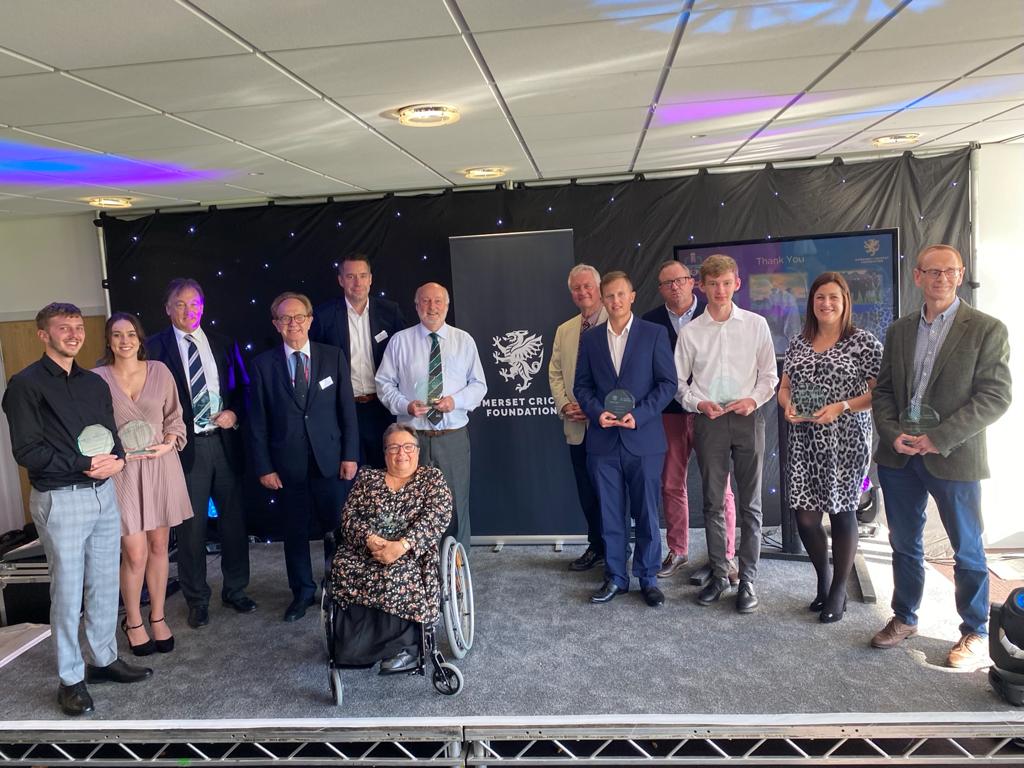 On Sunday 17th October, Somerset Cricket Foundation recognised volunteers from across Somerset for their contribution to club cricket as they celebrated the 2021 Grassroots Cricket Awards.

Over 130 people attended the event in the County Room at the Cooper Associates County Ground, where they were formally welcomed and thanked by Jon Bendle, Managing Director of Somerset Cricket Foundation for their outstanding contribution to grassroots cricket in the county.

Rebecca Pow MP, the wife of the late Charles Clark (former Chair of Somerset County Cricket Club), also thanked the volunteers before announcing a £7000 donation to Somerset Cricket Foundation from a memorial game played in the summer at Stoke St Mary CC in Charles’s memory.

The event was expertly compared by Spencer Bishop of Somerset County Cricket Club. He was also joined by special guests Andy Hurry (Director of Cricket at Somerset CCC) and Sophie Luff (Somerset, Western Storm and Welsh Fire).  Both professionals took part in a fascinating question & answer session which saw them speak passionately about the volunteers who inspired them.

Community Programmes Manager Steve Gass, presented on two of the flagship programmes which the Foundation run, The ‘Wellbeing Champion’ Programme and ‘Super 1’s’. Steve gave great insight to these programmes and the impact they are having before thanking several volunteers for their part in the programmes. Steve also recognised Linda Curtis for 25 years of service to Somerset Disabled CC as club scorer.

The event finished with a presentation to Andy Curtis to recognise his outstanding contribution to cricket in Somerset who retired as Chair of Somerset Foundation after 13 years in post.

A huge thank you must go to all the volunteers who give their time to clubs’ and/or leagues’, as without them cricket would not be flourishing in Somerset. Thank you for all you do!

Congratulations to those who were nominated for an award and to all our winners who are listed below: 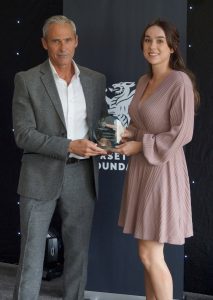 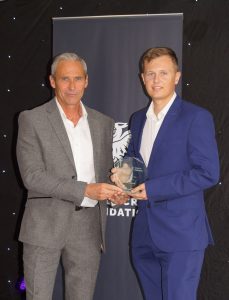 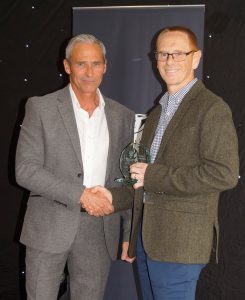 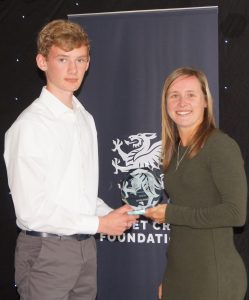 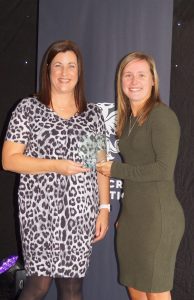 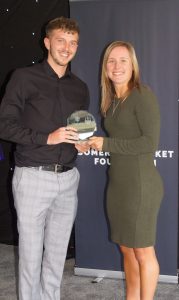 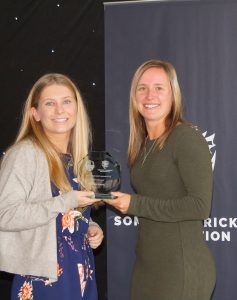 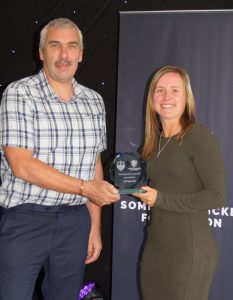 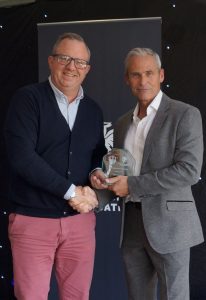 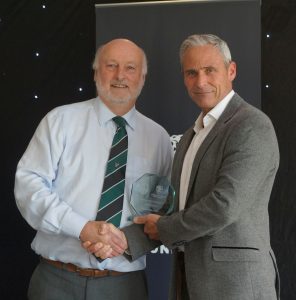