Which business was number 1? 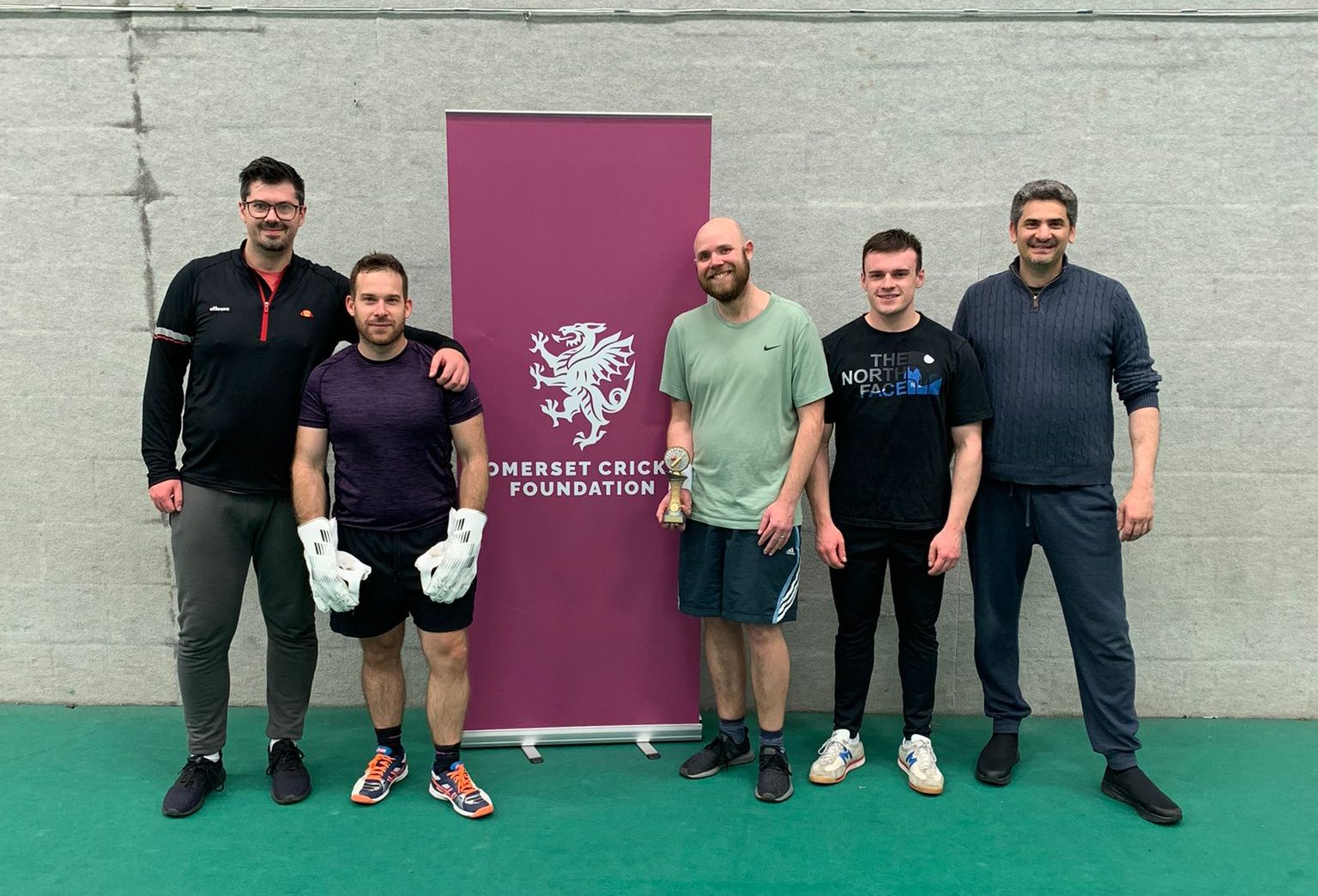 Over the past ten weeks, 11 teams have been competing in the indoor business cricket league. Two divisions played 5 fixtures each at the Cooper Associates County Ground Indoor Cricket School. Each team consisted of six players playing pairs cricket.

Batting (based on 4 games): 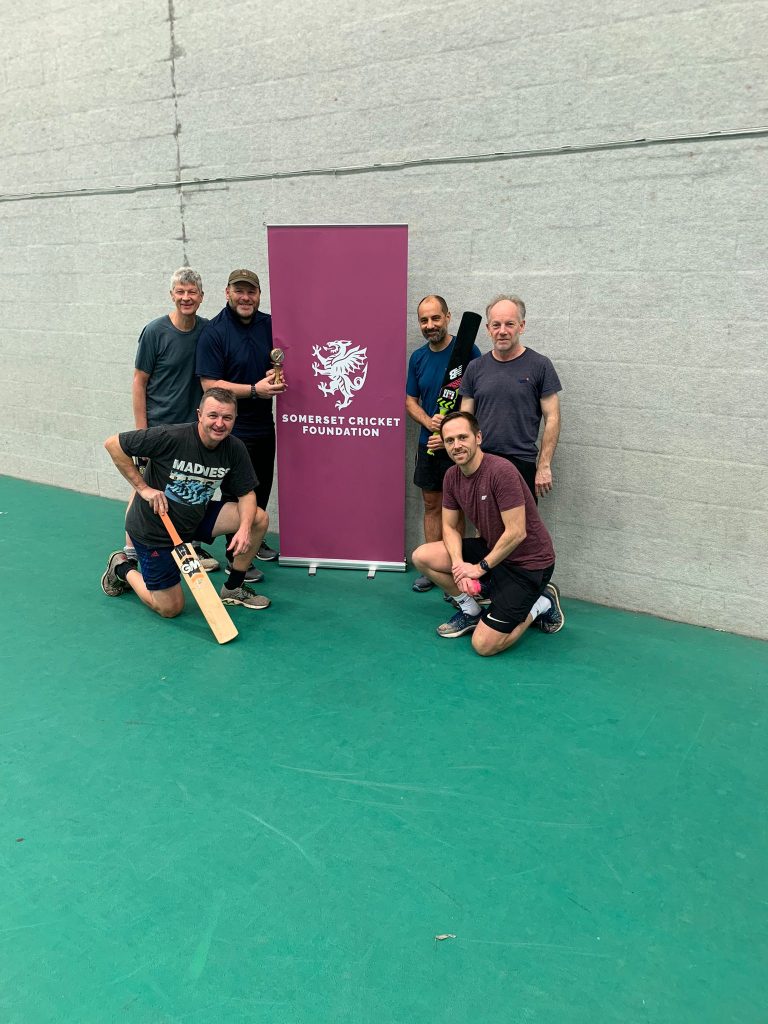 Batting (based on 5 games)