Win a visit from Josh Davey or Sophie Luff 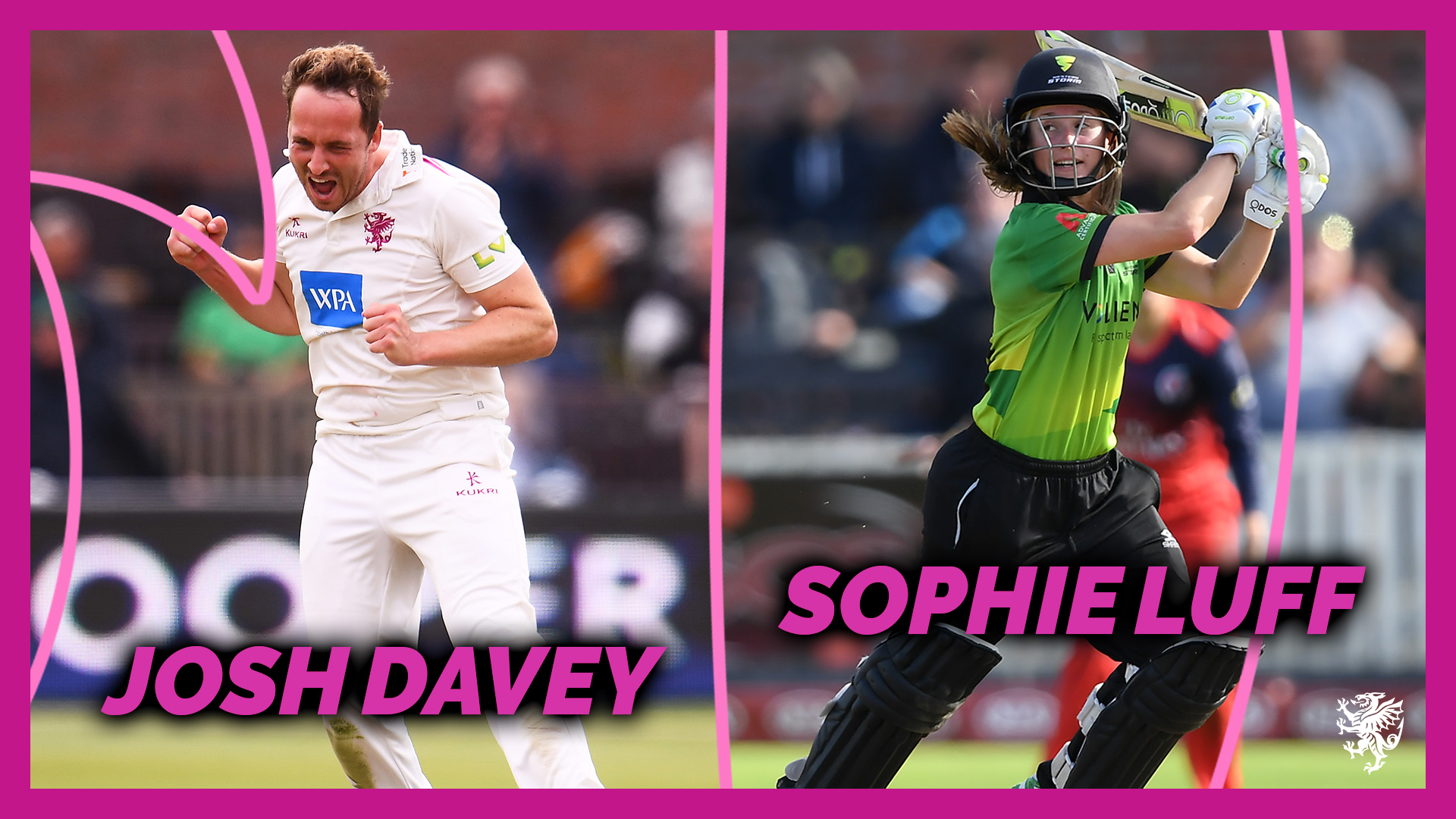 We are pleased to announce our new Chance to Shine School Ambassadors;

Josh and Sophie will be helping us to inspire the next generation of cricketers and we would like to offer you the opportunity of winning a visit from one of these stars who will come into your school to run some cricket sessions, an assembly and question and answer sessions.

The competition is open to all state primary, secondary and SEN schools in Somerset (this includes South Bristol and BANES).

Fast bowler Josh has played for Somerset since 2014. He has also represented Scotland over 50 times, recently playing in the T20 World Cup. He has taken over 300 wickets and scored nearly 3,000 runs in his career so far.

Sophie is no stranger to Chance to Shine having been voted ‘School’s Coach of the Year’ in 2019. She is captain of Western Storm and Welsh Fire and finished last season on a high scoring 157 not out against The Sunrisers.

Chance to Shine is a national cricket charity who’s aim is to give all children the opportunity to play, learn and develop through cricket. Through Chance to Shine funding in Somerset we are able to deliver cricket in over 150 state primary, secondary and SEN schools and enable nearly 15,000 children to play cricket.