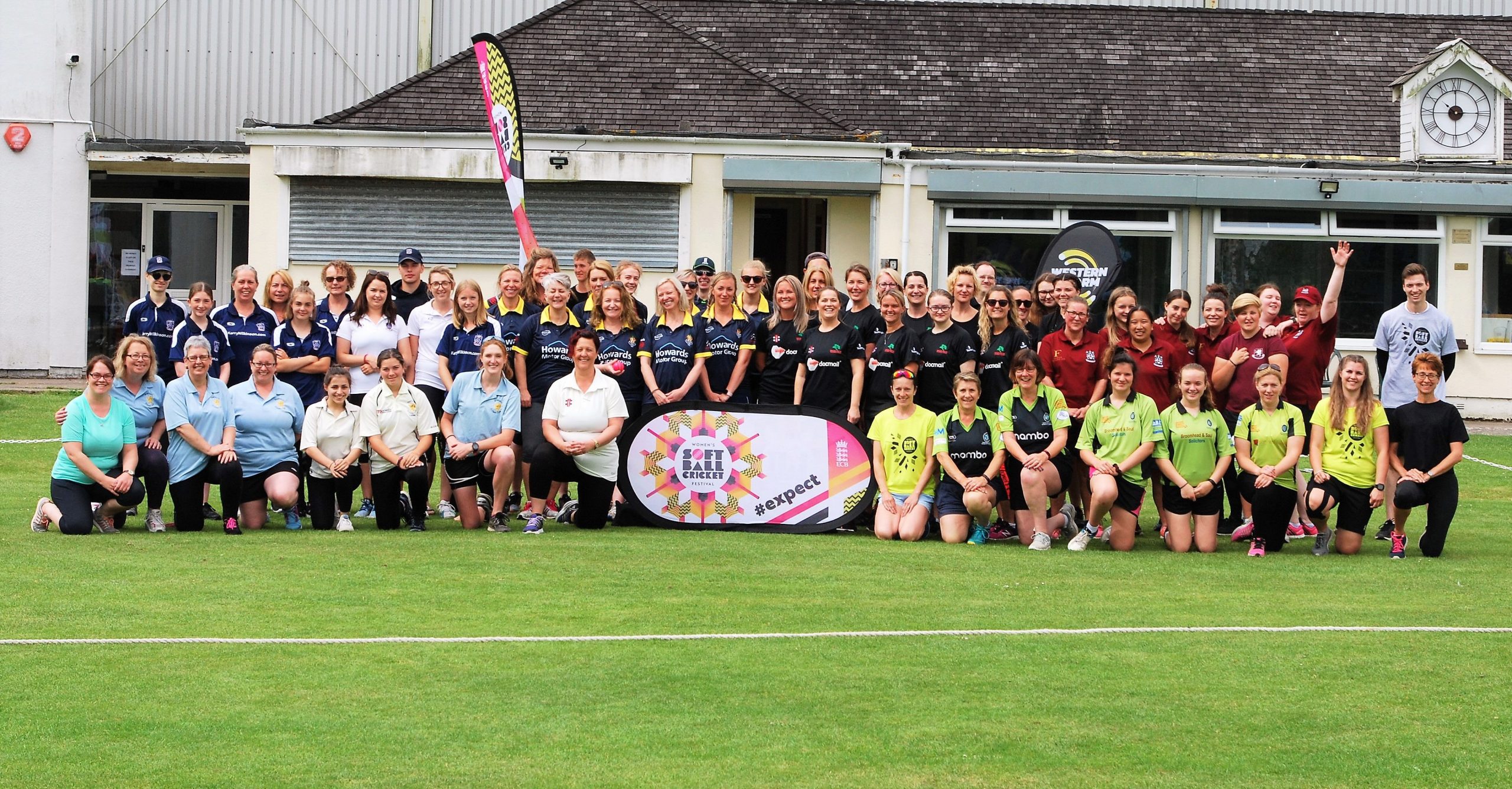 The 2019 season saw many teams taking part in our Softball Festivals which were hosted at numerous clubs all over the county. The aim of our festivals are for clubs/players who have limited experience of the game and for those who just want to play for fun and enjoy their experience of cricket.

We had our Softball League (click here https://somersetcricketfoundation.org/a-midsomer-nights-dream/ for the Softball league report), which saw 20 teams split into 3 regional leagues (South Somerset, North Somerset and BANES), with the winner and runner up from each league taking part in the County Finals (thank you to Weston for hosting again this year).

Finals day saw Wembdon and Taunton Deane, from the South League, Weston and Clevedon from the North League and Frome and Midsomer Norton from BANES -competing to be county wide champions. Midsomer Norton were looking to retain the title. Which we saw happen after a day of great cricket.

We also ran a Softball Knock out Cup, which saw 19 teams competing to win the first Somerset Cricket Board Softball Knock-Out Cup. After 2 rounds, a quarter -final and a semi-final, we saw Ilton host Weston-Super-Mare and after an exciting match, saw Weston become the first winners of the cup.

Teams who were knocked out in the first two rounds, went on to play for the Knock- Out Plate which saw Midsomer Norton host Wiveliscombe in the K.O cup final, both teams played superbly but it saw MSN become the winners of the plate.

The 2019 hardball league saw eight teams compete in two geographical division, North & South.  With the top team from each division competing on finals day on the 28th July at Wembdon Cricket Club. Taunton Deane were the winners of the South division and Brislington were the winners of the North Division and after a great final fixture, saw Taunton Deane being crowned hardball champions for 2019.

Finally, a massive thank you to all the teams who took part in any format of cricket this season and well done on a successful summer of cricket.

And finally, to the clubs who hosted fixtures and ran bars/BBQ’s, and of course to the volunteers who took time to help score and umpire our matches. Without you we couldn’t have played cricket this summer.