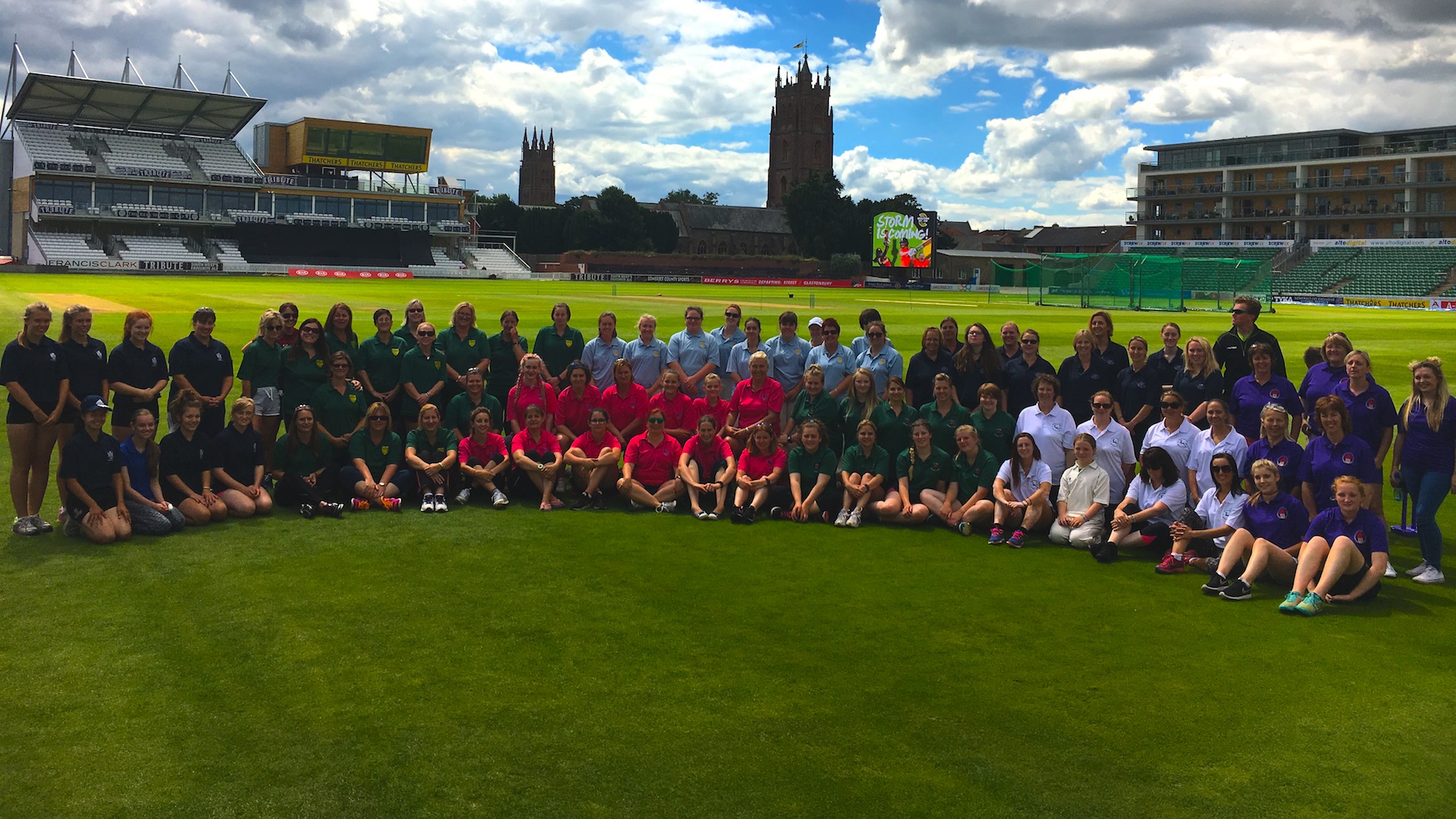 Even though there is no cricket being played, 21 of our women’s softball teams have completed their cup competition over the last 4 weeks, albeit in a slightly different manner with all games being “played” via Facebook poll.

There were several very close games going down to the last few minutes, including both finals. In the plate final, the winners were Bedminster how edged out Uphill Castle by just 15 votes. The cup final had over 1000 votes which is just amazing, with only 2 votes ultimately separating the two teams as Ilton triumphed over Knowle.

We hope those who took part by sharing and voted in the competition enjoyed it and look forward to have all the women’s teams back playing matches when it is safe to do so.

If you don’t belong to a Women’s Cricket Club and you are interested in starting then all over Somerset we have clubs that are keen to recruit new players when it is safe for cricket to re-start.

Take a minute to look at all the clubs you could join: https://somersetcricketfoundation.org/adult-cricket/womens/