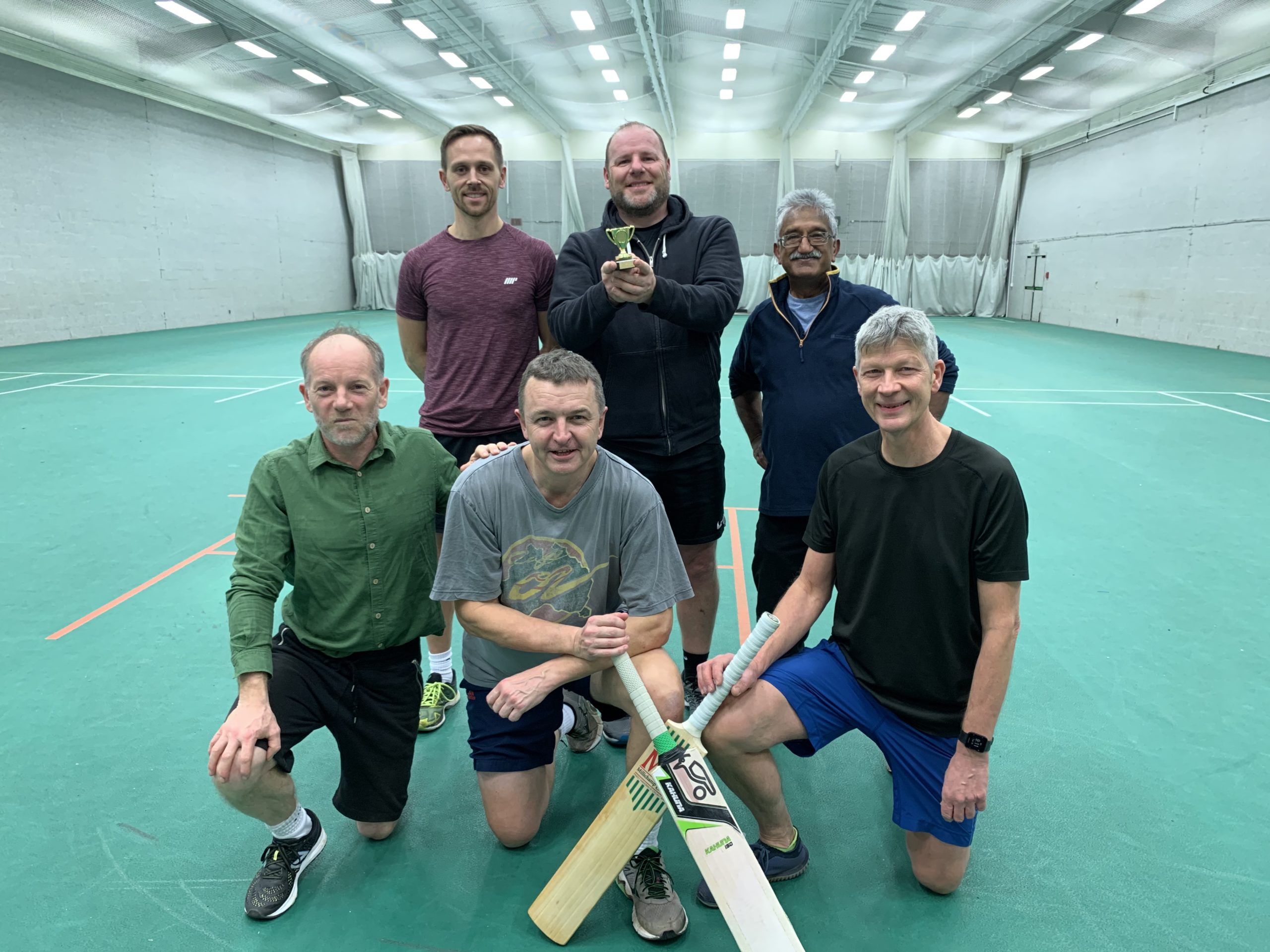 The 2019 Business League has come to an end. With Somerset Partnership winning the Division B group and the Somerset Wyverns winning the A division. Both teams won their respective leagues undefeated.

The Wyverns win came down to their last match, where they played Lloyd and Whyte who had been very close behind them in the league the whole way through.

In their first match, M.Bond took 2 wicket in her 2 overs. J.Hockey worked well with the ball in their second game where he took 3 wickets for 12 runs in 3 overs. In their fourth match B.Lee hit 23 off 14 balls and when bowling took 2 wickets from 2 overs, going for 11 runs. In their last match B.Warren hit 19 runs off 11 deliveries and took 2 wickets, off his 3 overs, including 1 maiden over.

D.Cooper performed consistently with the bat, with his best performance being against Audi where he scored 35 runs off 15 balls.

League Review- some stand out performances of the league.

D.Baldwin for Audi A team, in their last match of the league took 2 wickets for 19. In the same game I.Hockey scored 23 off 14 balls.

M. Barham for W. Gadsby & Sons took 4 wickets off 3 overs in their match against Lloyd and Whyte.

A fantastic catch was taken by P. Trevett against Lloyd and Whyte which is definitely worth a mention.

S.Ingram performed consistently with the bat and ball, his best batting performance being 30 of 11 balls, and 4 wickets off his 3 overs, going for just 4 runs and one being maiden both in their first match of their campaign.

League Review-  some stand out performances of the league

The first match of the B division saw a tie between Wellington Motors and Land Rover A team.

In Bread and Butterworth’s first match, E.Smith hit 30 runs off of 12 balls and B. Webber took 3 wickets for 17 runs off 3 overs.

In Audi B teams third match, it saw S. Hockey take 4 wickets off his 3 overs.

James Thomas hit 39 off 16 balls for Wellington Motors in their third match.

For Land Rover in their match against Audi B teams, S. Haste took 3 wickets for 7 runs in 3 overs, including a maiden.

Congratulations to both our league winners, and thank you to all teams who took part in the 2019 Indoor Business League. We look forward to hopefully seeing you all again next year.