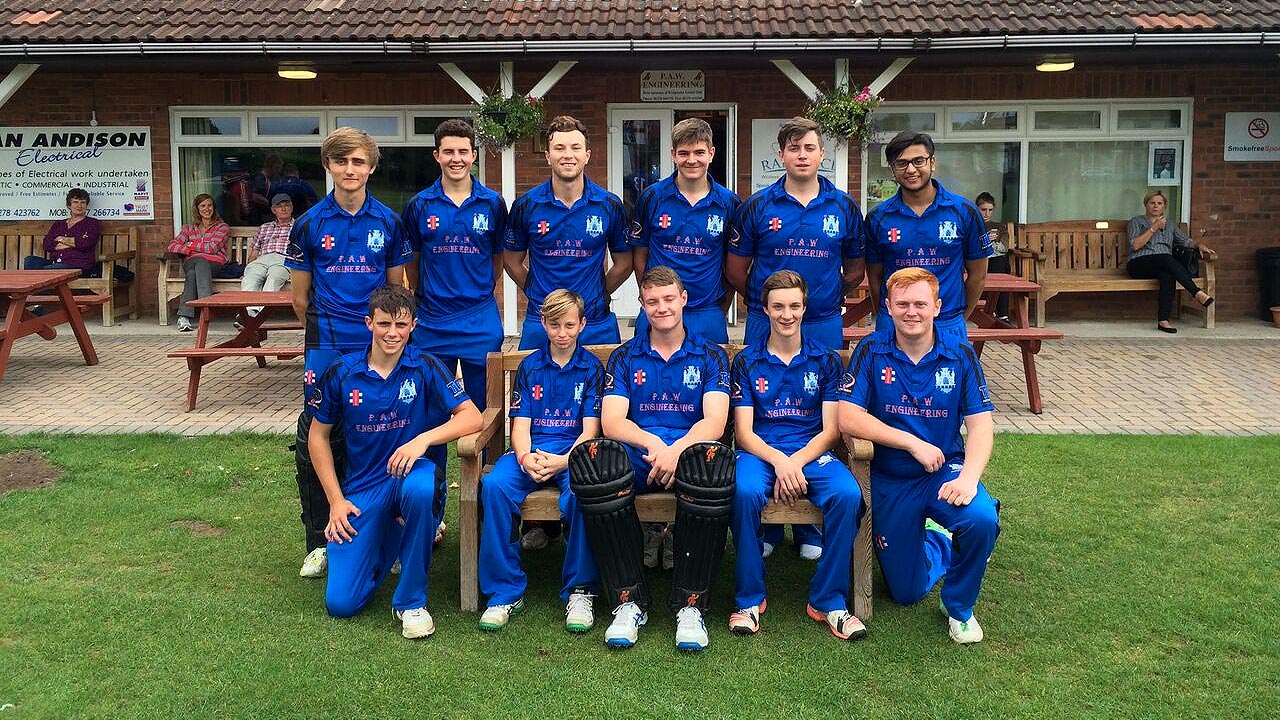 Bridgwater Red Sox retained their crown after winning the Somerset Vitality Under-19s T20 competition for the second year in succession beating The Saints in the finals.

The Somerset competition, sponsored by Somerset County Sports, has seen 27 teams battle it out to reach finals day. Over 600 young players have taken part in the competition so providing some serious entertainment on Finals Day again superbly hosted by Uphill Castle CC & Weston-super-Mare CC which saw the finalists battle it out in T10 matches in Four Pools of Three before the Semi-Finals and Final.

At Weston-Super-Mare CC, Bridgwater overcame Claverham Knights and two-time champions Deane Diamonds in the round-robin stage to make it through to the Semi-Finals where they took on Ilminster Bears who beat the Weston Super Kings & Midsomer Norton Greencaps.

At Uphill Castle CC, The Saints from Taunton St Andrews saw off the challenge of Street Spitfires and Frome Falcons in their group to reach the semi finals vs Yeovil Whirlwinds who had beaten both the Castle Thunder & Clevedon Coast Busters.

Bridgwater fielded first in the semi-final and superb bowling and fielding display restricted Ilminster to 39 from 10 overs with Henry Smeed picking up 4-10 and Harrison Buller claimed 2-5 from his two. The Red Sox chased it down in just 3.2 overs thanks to Liam Gilbert’s 24 not out from 13 balls.

Yeovil batted first in the Semi Final and posted 64 thanks to an unbeaten 30 from Dan Ewens which didn’t prove enough as The Saints chased down the score with 9 balls to spare with Travis Green finishing unbeaten on 32.

In the final Bridgwater Red Sox opted to field but The Saints who raced to 34 at the end of the powerplay mainly down to Jake Harnett’s 31 off 12 balls. Bridgwater’s spinners bowled well through the middle overs to peg Saints back to an under par 78-2.

Bridgwater, like Saints, made full use of the powerplay in response where Tom Bellinger struck 30 from 11 balls.

Despite a flurry of wickets, Will Moyse guided the team home with 23 not out as Bridgwater were crowned champions for the second year running.

The presentations for the Finals were made by Somerset County Cricket Club’s Paul van Meekeren.