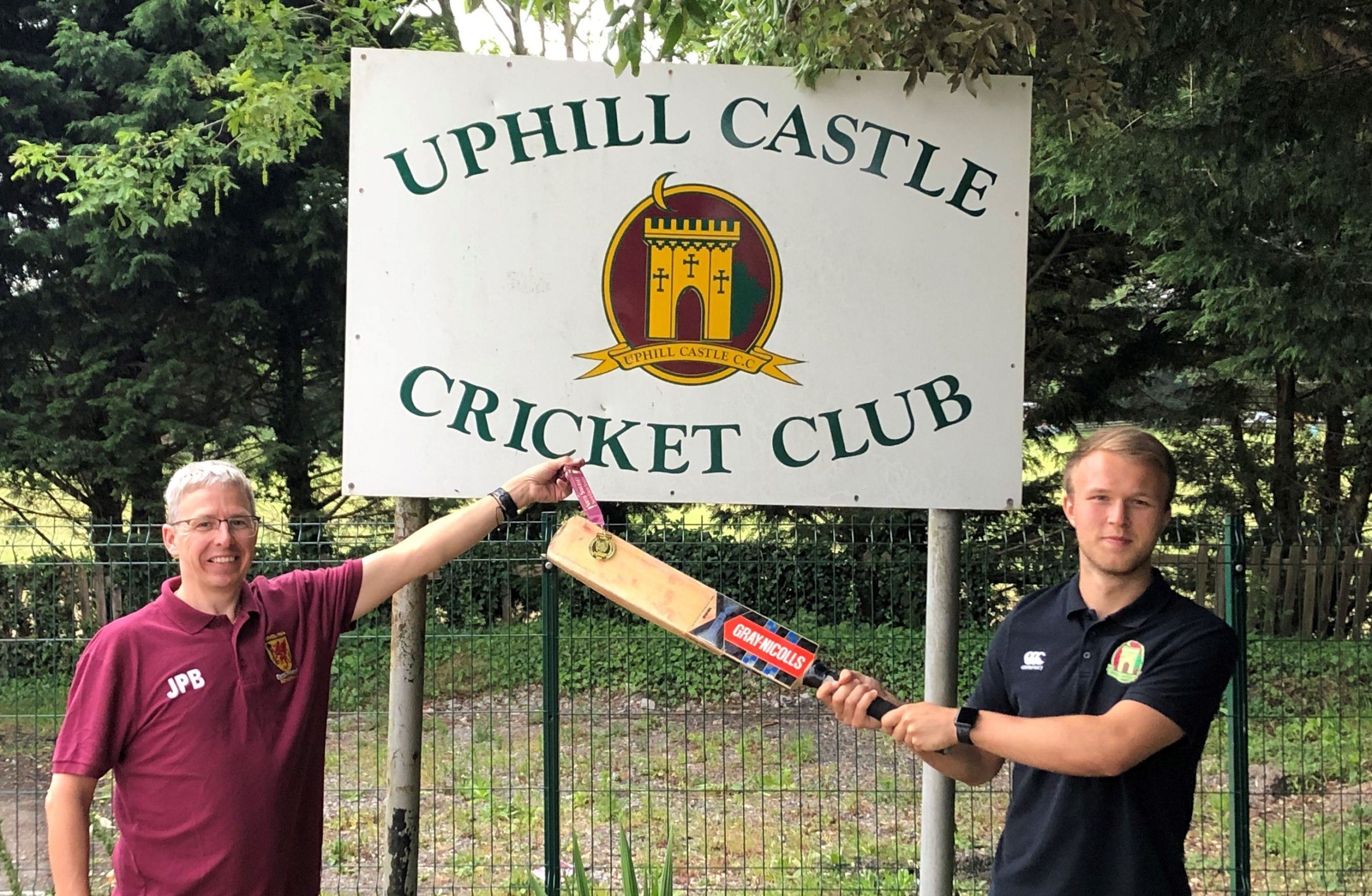 Due to the ongoing Coronavirus Pandemic, it was not possible for the North Somerset Youth Cricket League Cup & Plate to be played so The NSYCL decided to continue with the competition via “Toss of the Coin” which was conducted by results officer Mark Walker.

In the U15s Cup Uphill Castle (Tails) won the competition for the first time in their history as Clevedon became runners up.

Backwell Flax Bourton could not improve on being 2019 Runners up as Wrington (Heads) won the U15s Plate for the first time having won the U13s Plate in the previous Season.

The U13s Cup was a rerun of the 2019 Cup but the result was reversed when victors Long Ashton (Tails) put the Weston Wizards under a spell, and also won the Cup for the first time.

Clevedon Crusaders (Tails) won the U13 Plate and the club got revenge on the Portishead Pirates who in the Preliminary Round had defeated the Clevedon Chiefs.

Whilst no Trophies are to be awarded to the winners as these are safely locked up in the the previous years winners, the NSYCL have presented the Winners and Runners Up with the new bespoke medals supplied by Trophyman (https://www.trophyman.co.uk) and a

nother reward for the winners is they also get to host the finals in the following season.

Whilst lockdown measures are now allowing club cricketers to the use some of the outdoor facilities it is likely any league games will be fulfilled and would like to thank main sponsors accountants  Four Fifty Partnership (www.fourfifty.co.uk) for their support. 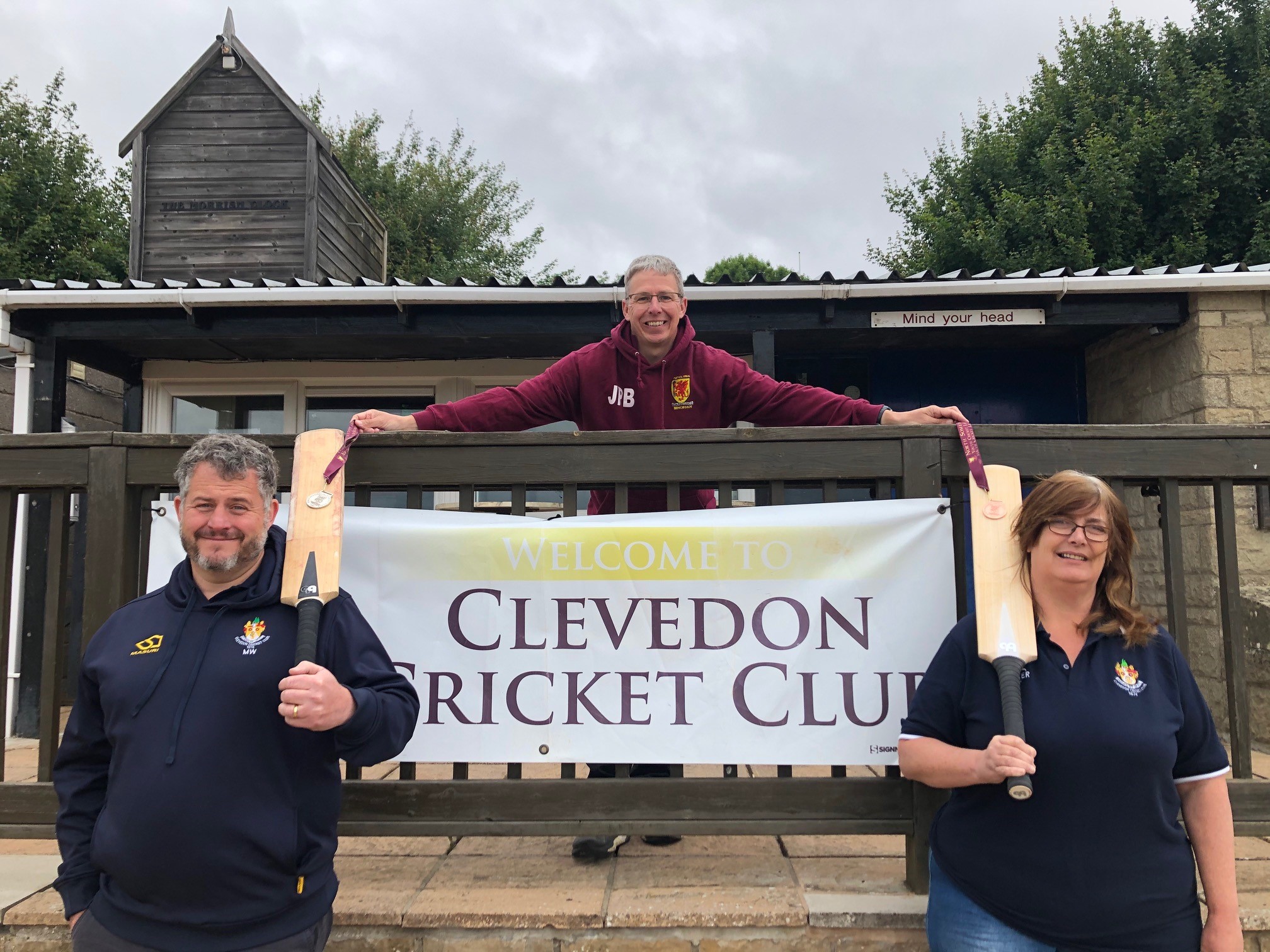 Clevedon U15 Cup Runners Up & U13 Plate Winners 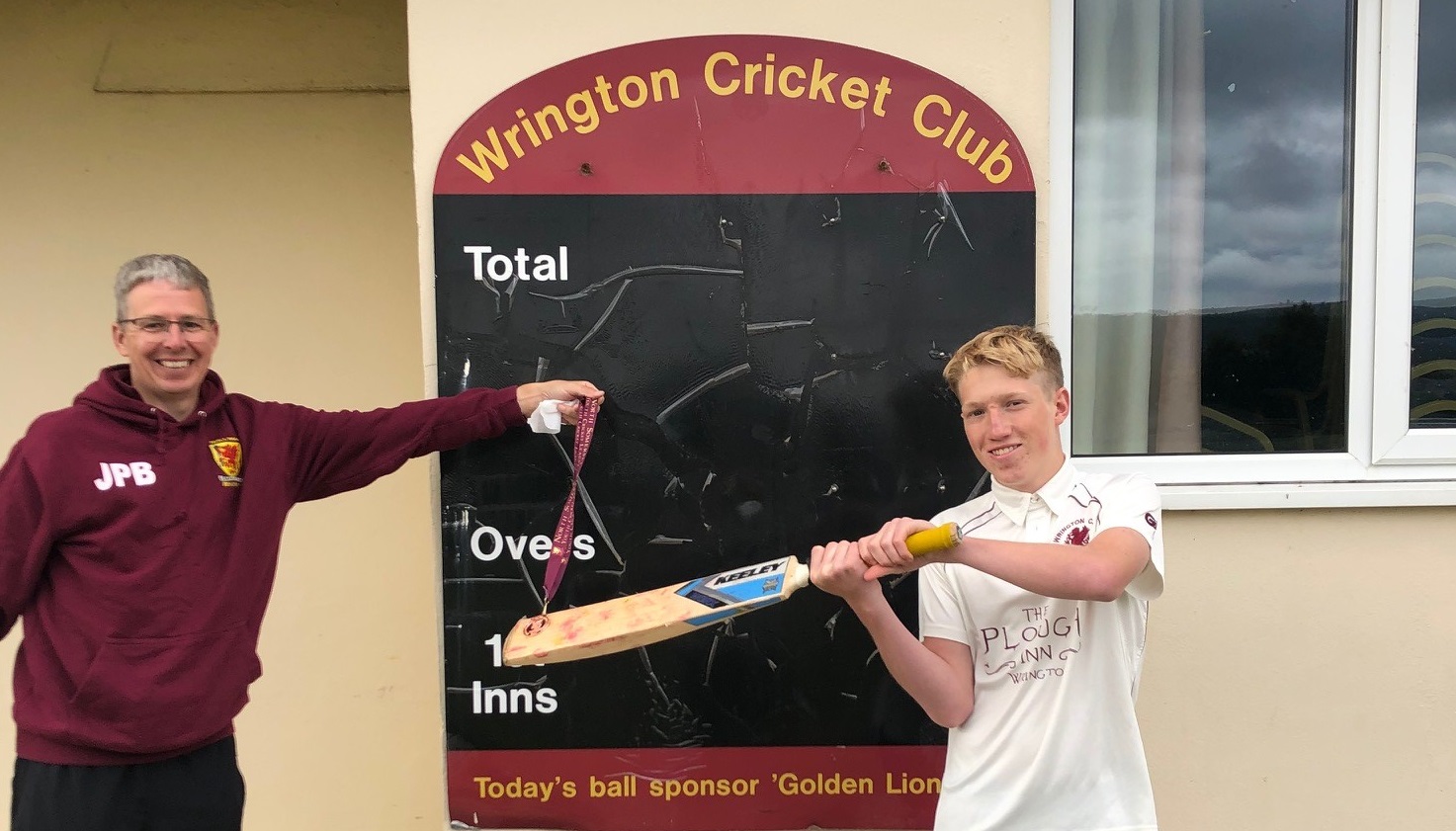 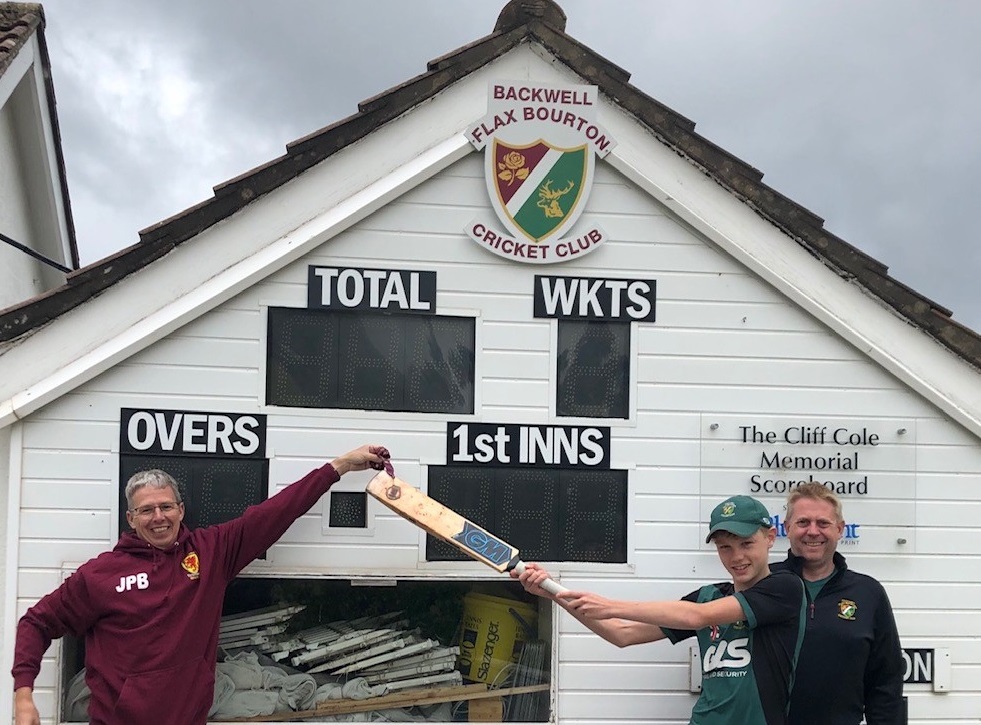