A busy week for the SCF Cups 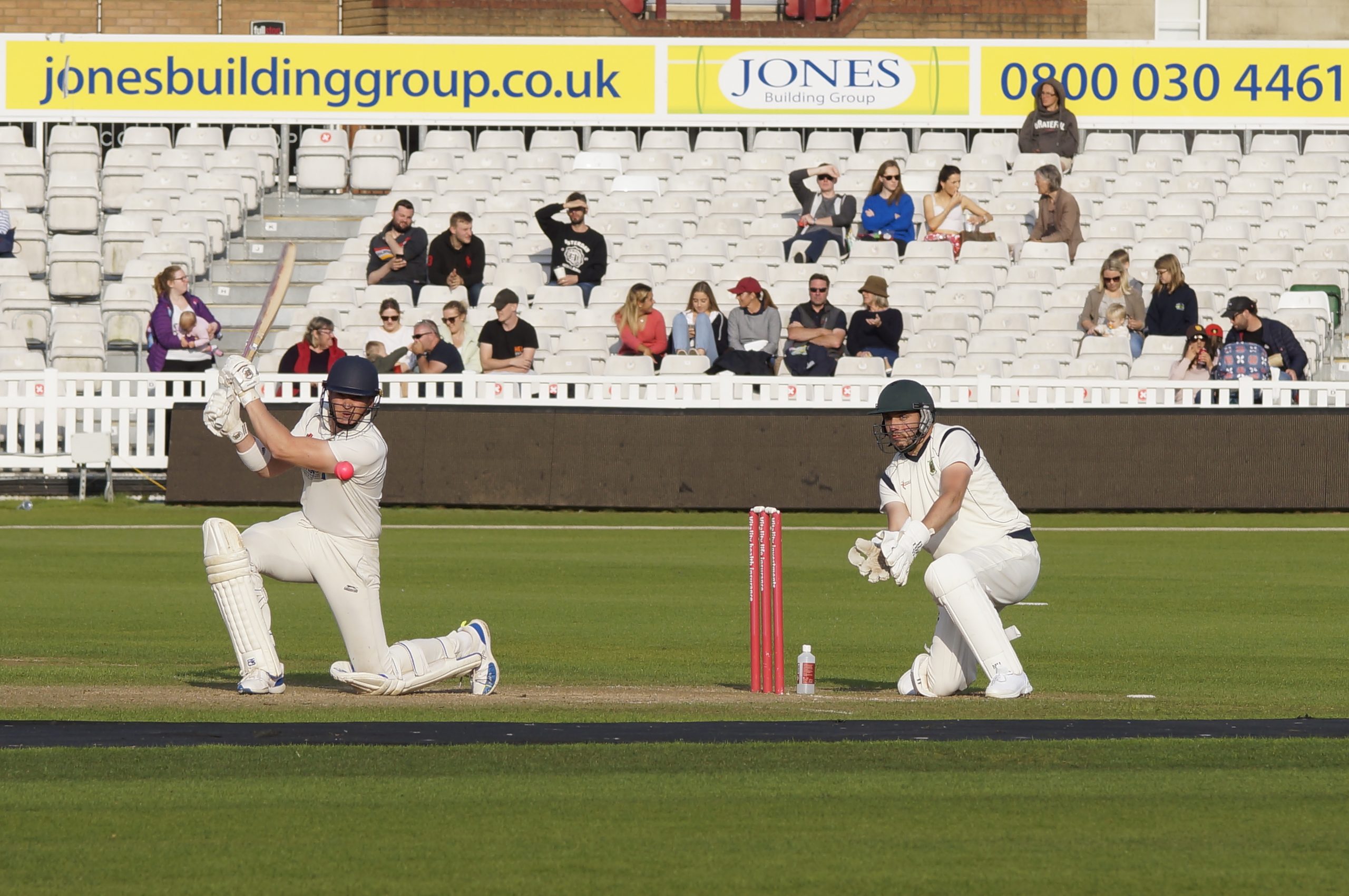 The rain has caused some delays, but in a 16 over affair Clevedon romped to a commanding 187-1 away to Weston, with Josh Breed carrying his bat for 58*, and Iraq Thomas dominating proceedings finishing with 84 off 34 balls. Will Crane was the pick of the Weston bowlers, taking 1-27 off his 4 overs.

Weston’s reply was slow and wickets were lost at regular intervals as the hosts limped to 75-8 at the end of their innings. Ryan Thorpe (3-14) and Jack Banks (2-11) shared the spoils as Clevedon progress to the second round to face Old Bristolians Westbury.

Lympsham & Belvedere hosted Uphill and posted a comfortable victory with two overs to spare. Paddy Holyday was Uphill’s top scoring, hitting 45, and there were useful contributions from Mark Patch (21) and Craig Grabham (26) as Uphill closed their innings on 137-9, with Sam McCrea and Tom Gooding both picking up 3 wickets a piece.

In reply, all by Brad Ashfield reached double figures as McCrea and Gooding continued their good match form, both finishing not out.

Temple Cloud recorded a 6 wickets win against Frome, Charlie Thompson and Rob Head took 3 wickets each as Frome posted 104, but Frome were only able to pick up 4 wickets as al the Temple Cloud batters chipped in to help them cross the line with 3.5 overs to spare.

Cleeve set Chew Magna a difficult target of 163-3, Andrew Barnsley led from the front hitting 56, as he and Joe Hance built a 5th wicket partnership of 64, with Chew Magna’s Tom Moy took 3-32.

Moy tried to work his magic with the bat too, hitting 39, but the lack of support around him meant Chew Magna stuttered to 113-8 from their 20 overs, and Cleeve progress to the second round.

It’s been a busy week for Minor Cup fixtures, with last years winners, Wiveliscombe recording an easy victory over Watchet as they began the journey to defend their title. Batting first, Wiveliscombe posted 126-4 thanks to half centuries from both Andrew Hill and George Sinnott.

Only 3 Watchet batters reached double figures, and the wickets were shared amongst the Wiveliscombe bowlers as Watchet closed their innings on 86-9.

Matt Baker (34) and James Treacher (23) got Ilminster off to a solid start against Castle Cary, however 4-19 for Garry Clulee put paid to progress and Ilminster finished on 107-9 after 20 overs.

In reply, Ilminster’s Luke Knight took 2-8 from his 4 overs, but 63* from Tom Williams and 20* in support from Barney Latham meant that Castle Cary were the team to progress to the second round.

Street v Cranmore was a low scoring affair, 29* for Antony Veevers was the bright spot in the Street innings, but they struggled to 80-7.

Despite Street taking an early wicket, Jack Williams, Brad Angell and Taylor Angell all chipped in and with the help of a few extras, Cranmore hit the winning runs in the 16th over.

Kilve secured a solid victory away to Wellington, batting first 24 from Rio Rock and 59 from Carl Clemenson allowed them to post 130-6.

Wellington’s Aks Latifi (42) tried his best to steer Wellington to victory, and was ably supported by Andy Hurry (26) however 4-16 from Jay Darrell was enough to halt any further attepts at victory, and Wellington were bowled out in the 16th over.

Long Sutton played host to North Perrott in their cup fixture and good contributions through their batting line up including 29 from Jae Miller allowed them to post 111-9. The pick of the Perrott bowlers was Rick Hyett who finished with 5-22 from his 4 overs.

Perrott’s reponse got off to a solid start with Edward Buxton and George Johnson both hitting 27 and George Bromfield contributing 19, but Ryan O’Malley (3-17) and Charllie Jenson (2-8) helped restrict the run chase to 94-8.

Keep up to date with fixtures and results Here