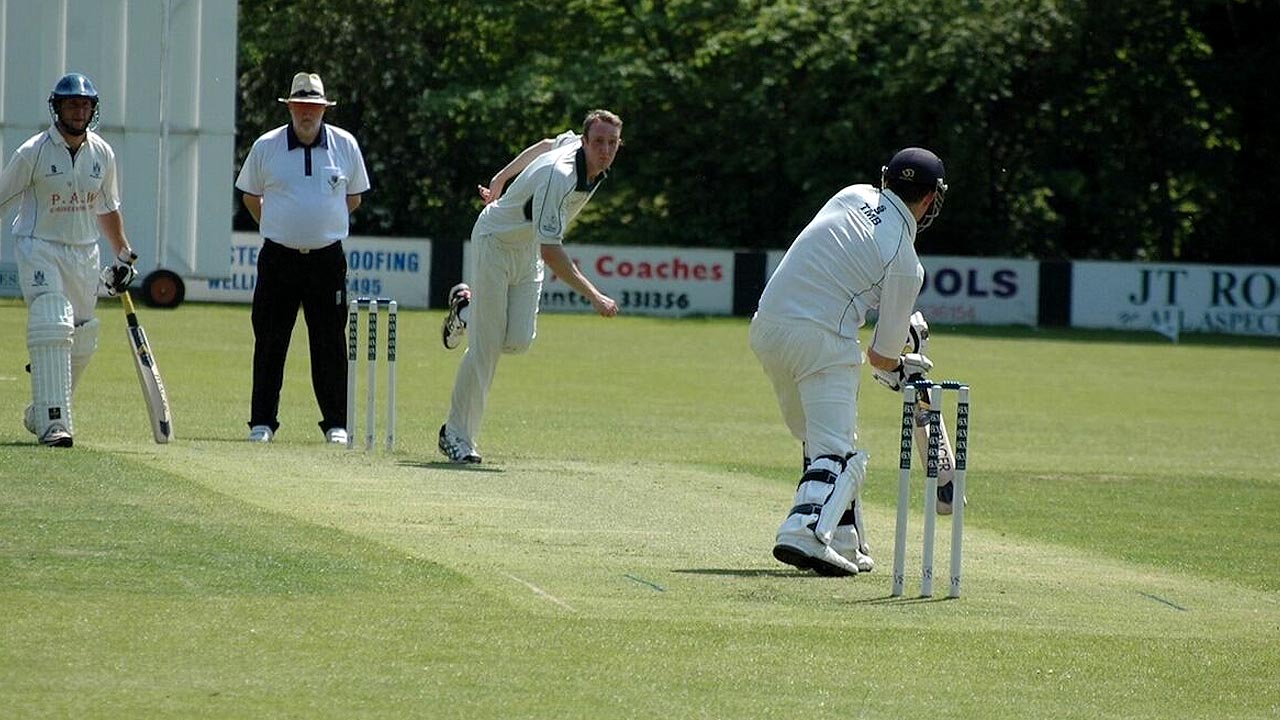 The MCC announced last week that it has amended Law 41.7, the Law which concerns the bowling of dangerous and unfair non-pitching deliveries (beamers).

The Law published a little over twelve months ago imposed stricter penalties on a bowler who delivers a full toss over the batsman’s waist.

Since its introduction, feedback has been received which suggests strongly that the new sanctions were overly severe (especially to younger bowlers).

In response to this feedback, the Laws sub-committee has reviewed Law 41.7 and – with the support of the Cricket committee, World Cricket committee and MCC Committee – agreed that it should be adjusted, with effect from 1st April 2019, to allow umpires to make a more subjective decision over which deliveries are dangerous.

This and other minor clarifications and corrections from the 1st Edition will also be incorporated into the 2nd Edition.

The full change to Law Change 41.7 can be viewed here