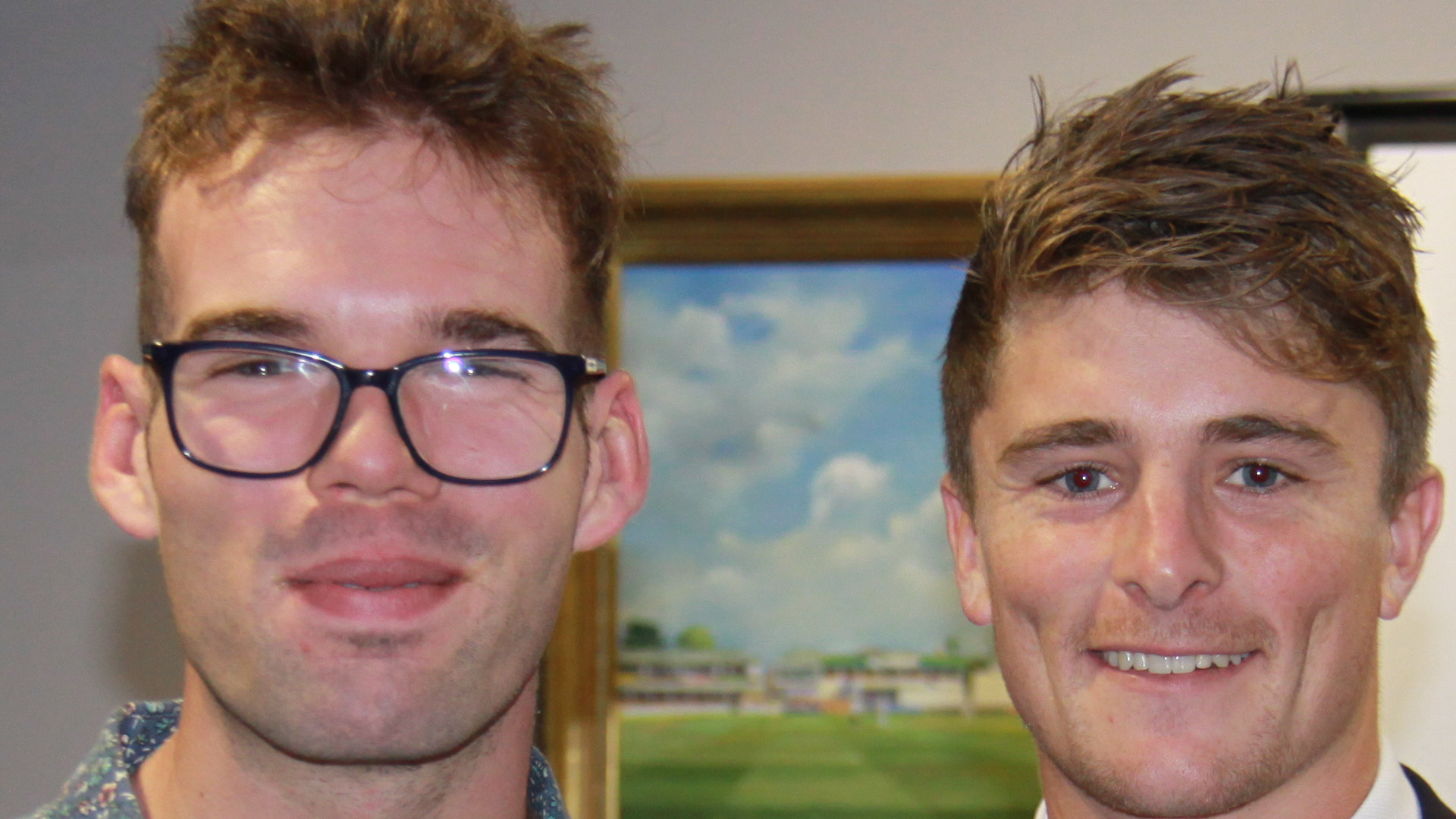 Somerset Disabled CC were joined by Somerset Seniors who presented a cheque following a fund raising event organised by the Chairman, Brian Pearson.

Looking back at the 2019 season and we can confidently call the season a very successful one for our club. Our main aim for the First XI was to win our group and reach the semi final. We went through the group stage unbeaten and went through to the national semi final where we performed well but ultimately came up short against a very good Derbyshire side.

Another main aim was to develop the Dragons side. We are extremely proud to say we have reached a five year high in dragons team members with some pushing for spots in the first team. The Dragons side also played in two matches this year, winning one and losing one. All in all representing a very successful year for the team, contributing greatly to the club.

We rounded off a great year with another fantastic Dan’s day, celebrating our wonderful former coach and the legacy he has left behind. A day in which the team bond and the ‘family’ club mentality was evident for all to see. We have built a great platform to build from moving into the 2020 season, where we look to improve again but also enjoy every second.”

The season began with a bang for Somerset’s Visually Impaired side as we secured our second title in the T20 Final at Wolverhampton. The competition was weather postponed from last September and we battled through near-Arctic conditions to beat Yorkshire in the Semi-Final and then fend off eventual 2019 National League winners, Northamptonshire in the Final.

The League campaign was another successful one securing a consecutive runners-up finish after four wins, a draw and unfortunately two losses.

For the third time in our history a 30-over Cup Final place was established but we came unstuck against a very determined London Metro side at the Brightside County Ground in Bristol. En route to the Final we took part in our first Bowl-Out as the weather tried to hinder the competition.

To compliment a fantastic season a number of awards and nominations from governing body BCEW were claimed:

The now legendary Steve Cook claimed the only title missing from his collection, Total Batsman, to become the game’s only player to have won every award for his sight category (also nominated for Total Player and Total Fielder)

Nominations were received by:

After another marvellous season we are already looking forward to next spring!