Cricket for children up to the age of 11yrs 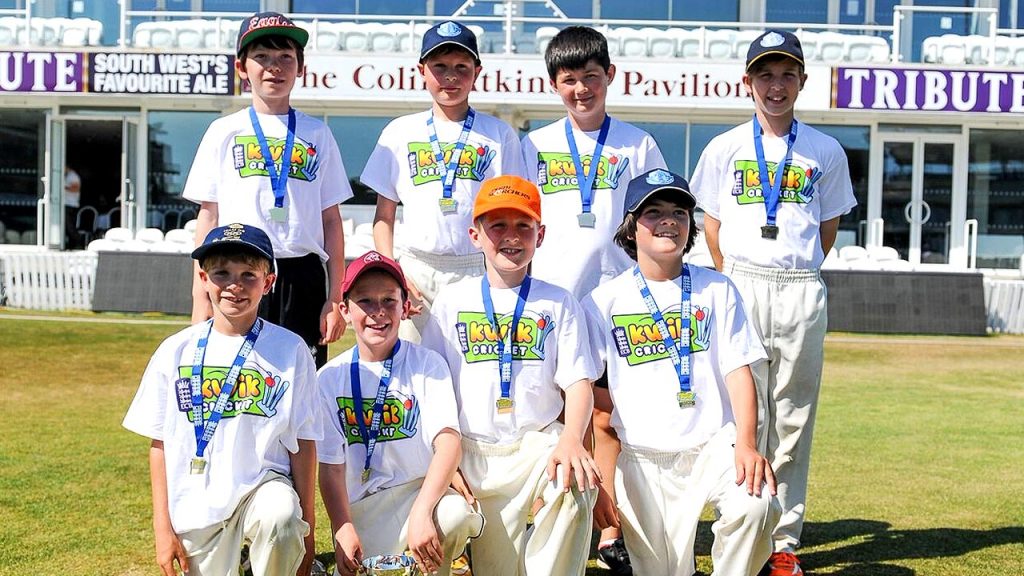 For more information on our Kwik Cricket competitions, as well as details on how your school can take part, please contact our Schools & Coaching Manager.

What is Kwik Cricket?

ach Kwik Cricket team has eight players (both girls and boys) and bats for eight overs. Games are played with a plastic bat and ball. Although teams are generally eight a side, there are numerous ways in which different-sized groups of children can play Kwik Cricket – any number can play in a match, from two to 32. You simply adapt the game to suit the number of children involved and the available playing time.

For more information on Kwik Cricket, and to speak to us about our work with schools, please contact us using the short online form below.